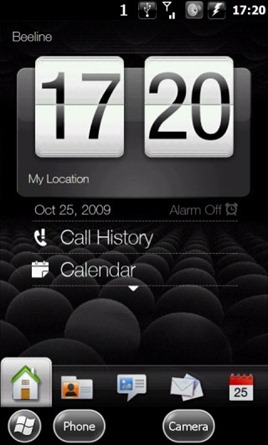 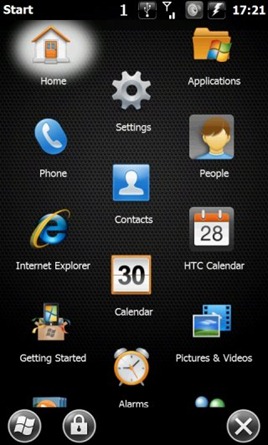 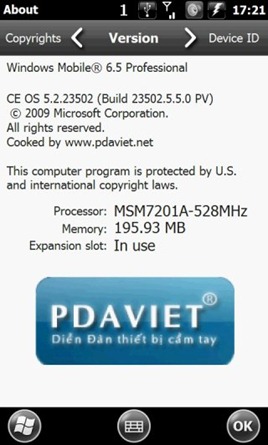 We are going to keep a close eye on all the upcoming Windows Mobile 6.5.x builds to see how Microsoft is going to evolve it before the much anticipated Windows Mobile 7 release which could be some time next year. You can follow me on twitter or join our facebook fanpage to keep yourself updated on all the latest Windows Mobile releases.