Windows 8.2 / 9 Concept Features Exactly What We Want To See In Next Version Of Windows [Images]

Concepts are a great way to envision what upcoming products might look like, while at the same time, tipping off the developing companies to what the user base would appreciate having. Just a couple of days back, we tipped our readers off to rumors pertaining to Windows 8.2, and what “Threshold” might mean for the end user. Taking cues from the same rumor base and building on it further, comes Andrew Ambrosino’s Windows 8.2 (or Windows 9) design concept, which basically highlights what could be improved with the next generation of Windows from the Redmond giant.

The concept design features heavily on two particular areas of existing Windows 8 and Windows 8.1, and attempts to improve them further. The first and foremost, and by far the largest, is improvements to the inter-compatibility between Modern/Metro apps and Desktop applications. Right now, what you get with Windows 8 and 8.1 is two separate worlds, and if you’re running two versions of the same app (say, Skype), they will behave completely different, each sending you its own notifications and running a separate process for each instance. The concept addressed that by joining both, and enabling Modern apps to run in Window Mode within the desktop environment. This in effect would enable users to take full advantage of both and not feel isolated in one environment as compared to the other one. 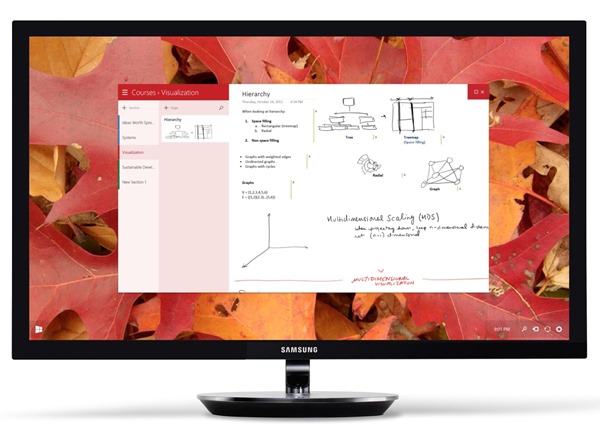 The second area is device flexibility. You see, in the attempt to gain total consistency across all devices with varying screen sizes, Microsoft made Windows look absolutely similar everywhere, including how they behave. This becomes a huge disadvantage on screens with sizes above of 24”, where loading maximum two apps side by side is the best you get. This becomes a huge setback, and the concept address that by allowing you to dock as many Modern apps as you deem fit based on screen size. Consistency is still maintained by following the same design elements throughout the OS. 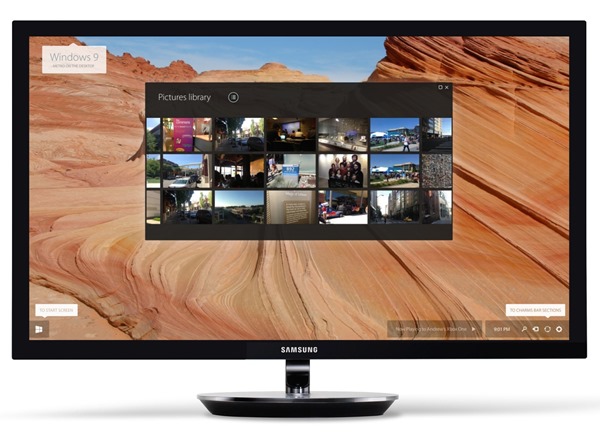 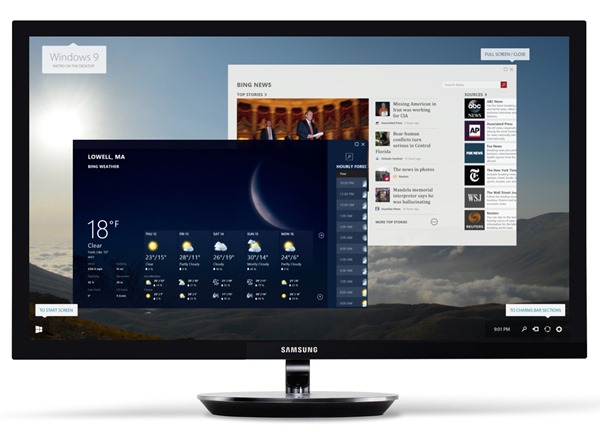 Finally, a better Play To that can actually match Apple’s AirPlay offering on iOS. The issues that Ambrosino is targeting are fairly trivial, yet considerable from user perspective. Play To is, for instance, really slow, and doesn’t allow background music playback. Then, you cannot play something directly to another device without first having it “now playing” on the primary host. All of these are small, but would make huge difference in making Play To actually match up to Apple’s AirPlay. 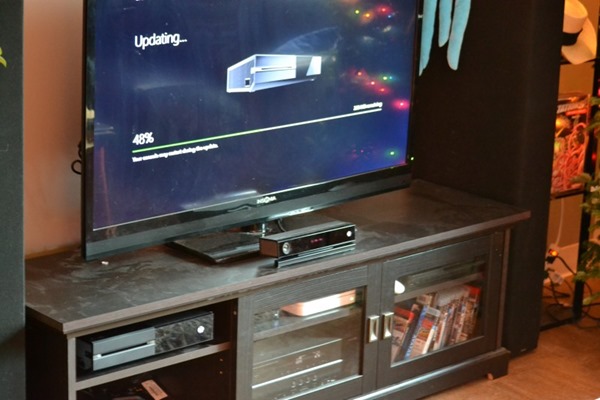 Overall, the concept tackles small things but those that mean a lot to users. You can see more details at the source link below.

(Source: AndrewAmbrosino) Thanks, Robert for sending this in!