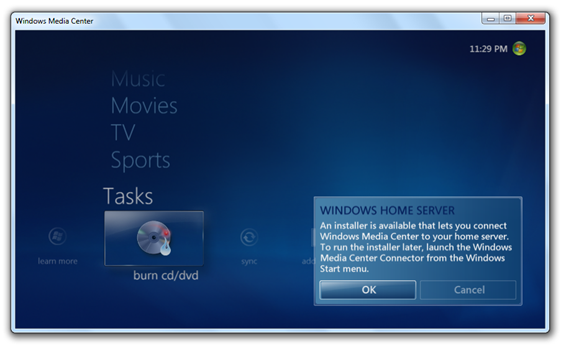 After installation is completed, restart Media Center and you should now have a new “Home Server” tab on the Home screen of Media Center which includes the following two sub menus: 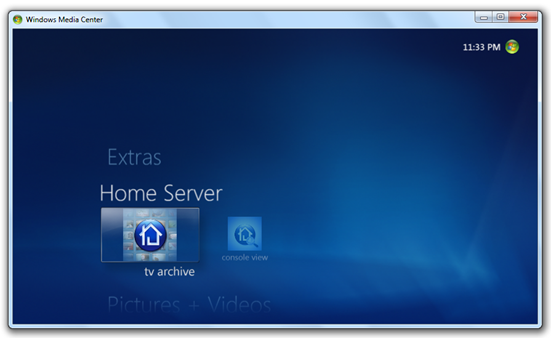 Console view gives you a quick glimpse to monitor all the statistics and health statuses right from the comfort of you couch without having to run Windows Home Server Console. With Console View, you can see statistics for:

· Drives – List, size and health of hard drives installed on the home server 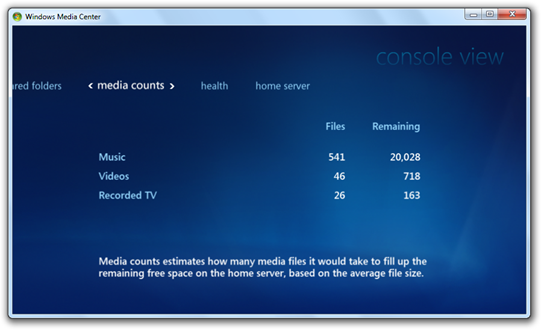 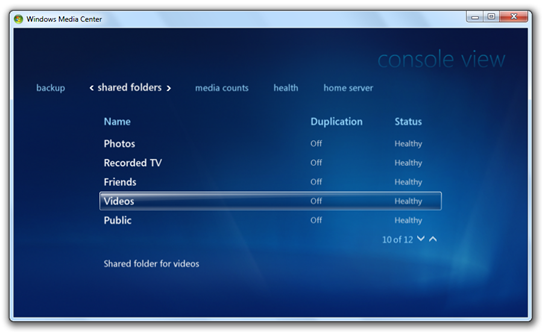 The final release of Windows Home Server Power Pack 3 is expected around the same time as the general availability of Windows 7.