Despite Microsoft’s best efforts, Windows 7 antipiracy measures have been compromised yet again. Hackers have managed to crack the activation procedure of Windows 7 which does not even asks you to enter your product activation key for Windows 7. With this hack, users can use Windows 7 for as long as they want without having to enter any key.

The hack in question bypasses the verification .dll file by nullifying the sppcompai.dll. It will also turn off all the nagging reminder pop-ups that appears every now and then, asking you to activate your product. 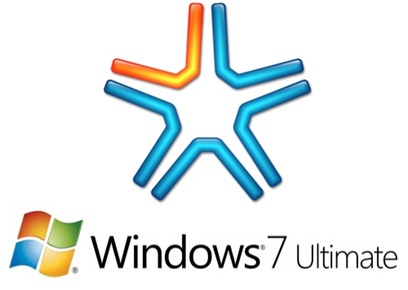 Microsoft is already aware of the issue and has stated that it is working to resolve this issue. A Microsoft spokesperson stated:

We’re aware of this workaround and are already working to address it.

This hack seems to be similar in nature to the one that appeared with Windows Vista, which later Microsoft successfully patched by releasing a security update patch via Windows Update. So it is pretty safe to bet that Microsoft would once again do the same to protect its latest OS sensation from becoming a victim of piracy.

This is not the first time Windows 7 has been hacked, a similar event took place 85 days prior to the official launch of Windows 7, courtesy of a leaked OEM DVD from a Chinese Forum.

Software piracy is a crime. By ignoring copyright law, you are misusing intellectual property of Microsoft. Lots of hard work has gone into making Windows 7 what it really is today. Windows 7 is worth the money, buy the real genuine stuff.