A few weeks back, we finally caught the details of Microsoft’s next major version of Windows. Named Windows 10, it was almost immediately rolled out as a Technical Preview available to anybody looking to test out the pre-release software, and in the latest update, build 9879 has just been released.

To avail the latest build – the first since Build 9860 hit the scene some three weeks ago – the steps involved are fairly simple. Just navigate to PC Settings > Update and recovery > Preview builds. Hit that Check Now button to find Build 9879 and if you’re familiar with the process, go ahead and install it. If you’re not particularly well versed, though, and wish to discover the steps involved in installing Windows 10 Technical Preview, check out the step-by-step how-to tutorial linked at the foot of this article.

As well as adding some improvements as you’d expect, there are some known issues with this new build that Microsoft has outlined in the release notes. For example, users may encounter a black screen when logging in or unlocking, and in these situations, the old faithful long press of the power button is the only way around it. 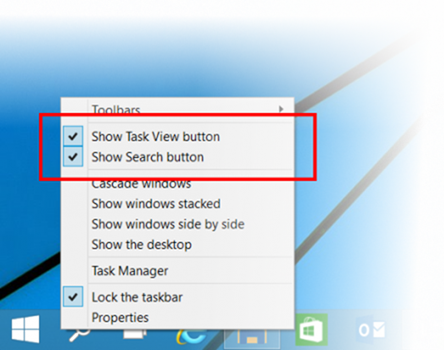 There are also issues pertaining to disk growth through a bug that causes drivers to duplicate, and with Skype calls and currently playing songs in Music likely to disconnect when you minimize these apps, you really don’t want to be installing this or any other Windows 10 Technical Preview on a device or machine that you’d consider a daily runner. 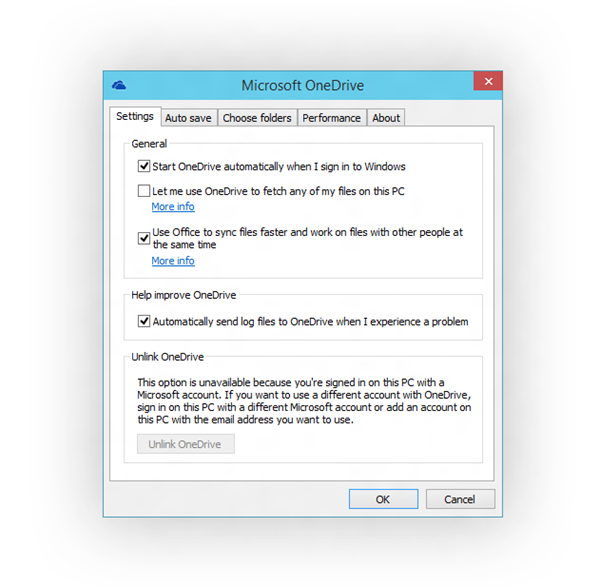 Away from all the negativity, though, there are some welcome enhancements, including bug fixes relating to app crashes and whatnot. More excitingly, trackpad gestures first showcased by Joe Belfiore at TechEd are now upon us, and with such an implementation being one of the reasons why MacBooks are so smooth to use, those running a notebook on Windows 10 and beyond can look forward to a similarly enchanting experience. 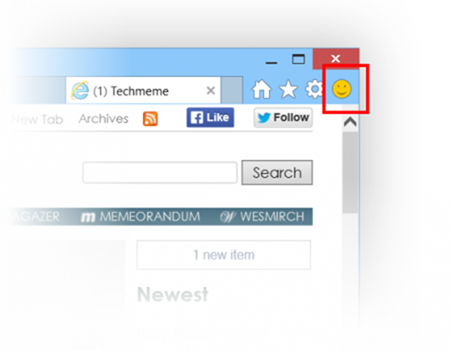 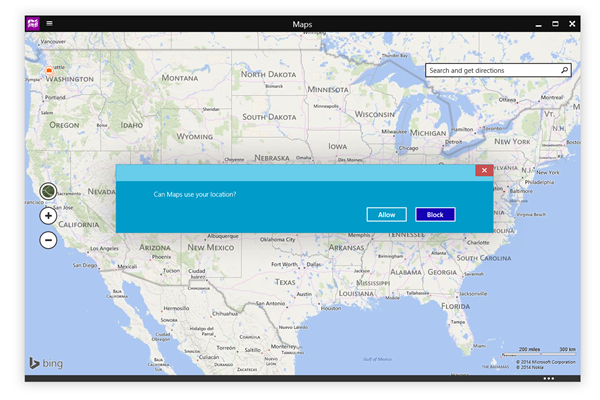 As ever, we’ll be having a good look at this new Tech. Preview build over the next few hours and days, and should we encounter anything particularly interesting, we’ll be sure to let you guys know.