Many Windows 10 users across the world have already been aware of the issue after experiencing it first hand, but now Microsoft has officially responded to the fact that multiple device types are exhibiting freezing issues after updating and installing the recently-released Windows 10 Anniversary Update.

The software giant has not only acknowledged the problem via its official support forum, but has also provided a little additional clarity on why the problem occurs, as well as a temporary workaround until a full and final fix is issued by the company. The good news is that the issue of some devices freezing hasn’t been hugely widespread, and therefore hasn’t affected a significantly high percentage of those device owners upgrading to the Windows 10 Anniversary Update. 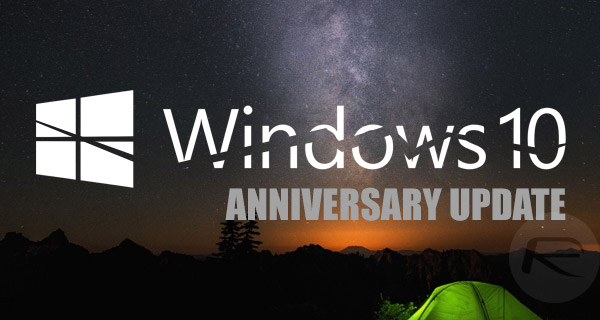 For now, the problem seems to be arising on machines where the OS is installed on an SSD drive, while apps are stored on a separate drive. Microsoft has however received enough reports to officially address the issue, and to assign internal resources into locating the cause of the problem as mentioned earlier, so that a permanent fix can be put into place to ensure that it doesn’t happen again.

Microsoft has received a small number of reports of Windows 10 freezing after installing the Anniversary Update on systems with the operating system stored on a solid-state drive (SSD) and apps and data stored on a separate drive. This issue does not occur when starting Windows 10 in Safe Mode.

The eventual official fix for the problem, which only appears to be affecting device owners who have Windows 10 installed on a solid-state-drive, but who have apps and data stored on a separate drive, is likely to rollout sometime in the future in the form of a software update. Until that happens, you have two options. Either follow the instructions we posted previously here: Fix Windows 10 Anniversary Update Freeze Problem, Here’s How, to get around this problem, or follow Microsoft’s temporary workaround. 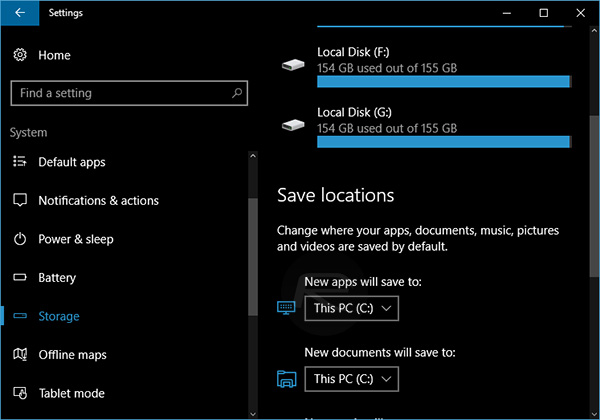 Microsoft’s interim fix on the issue is to go through the necessary steps to roll back the operating system on the device to a version of Windows 10 prior to the Anniversary Update being released and installed. Not exactly the simplest or most ideal solution we’ve heard, but until the company comes up with a permanent fix, it’s the only official solution being offered. Here it’s:

As always, as and when any official fix is issued by Microsoft we will let you know immediately.