According to a new report, President Donald J. Trump’s White House is planning to initiate an executive order that would impose purchasing bans on American wireless carriers. If put into action, the reality would be that those carriers would be legally barred from purchasing Chinese telecom equipment.

There has been a huge amount of debate and discussion in recent months regarding equipment manufactured by companies such as ZTE and Huawei. There has been a real fear that equipment provided by those companies could be used to create a backdoor into the networks and infrastructure of foreign countries and used to spy on the data and traffic therein. If such a ban was put in place, which is highly likely according to the report by Reuters, then it could have a noticeable impact on the planned timelines as far as a 5G infrastructure rollout is concerned. 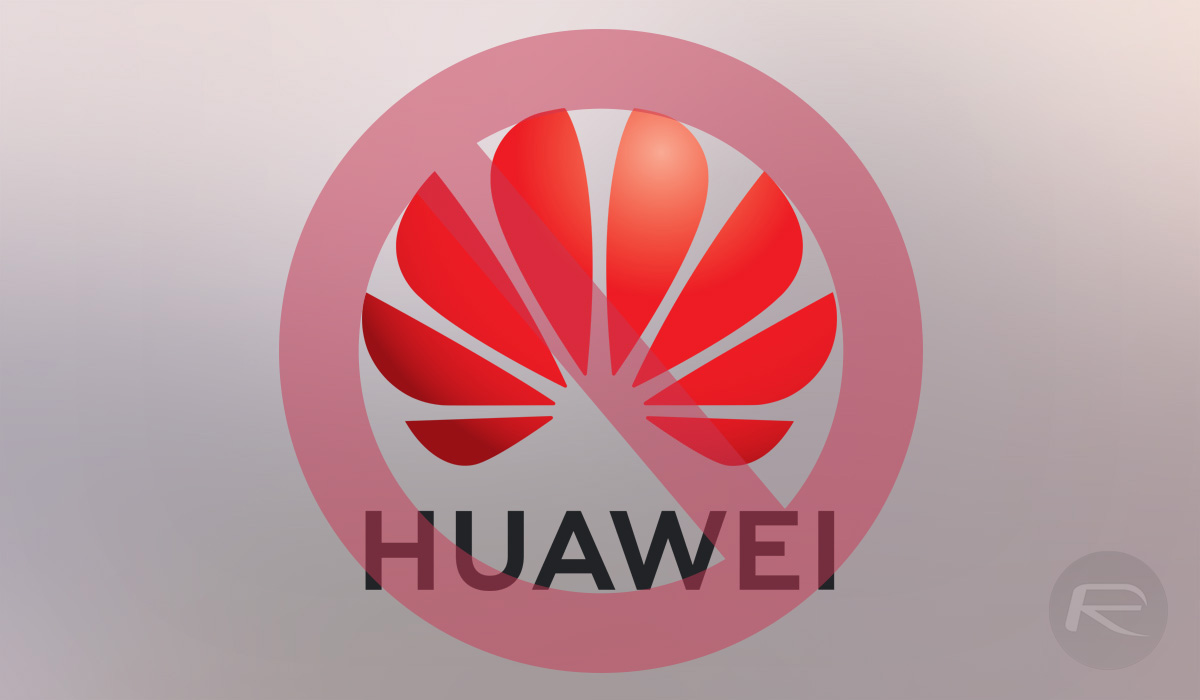 The report is suggesting that the White House executive order would immediately force the Commerce Department to block all purchases of this type of equipment from Chinese companies on the grounds of national security. If this is the taken route, then it would essentially have the power to bypass Congress entirely and not need any additional authentication. There could be a fear from the general public that this order would apply to consumers wanting to purchase smartphones or tablets but it seems that it would only apply to the carriers and therefore limit the hardware that can be purchased to construct and erect cell towers. Consumers would still be freely allowed to purchase smartphones from Chinese companies.

This wouldn’t be the first shot in the neck that the U.S. Government has fired toward Chinese telecom companies. Earlier this year, the government barred ZTE and Huawei hardware from being used by government officials and had previously placed disastrous sanctions on ZTE after accusing the business of flouting sanctions against Iran. The embargoes on that company have now been lifted but it shows that strains between the U.S. and Chinese telecom companies still exist and will likely exist going forward.

Given the quality of Chinese equipment and the expertise of companies like Huawei, it remains to be seen how this will affect the 5G network rollout should the executive order be signed and passed.