Which Body Parts Can Be Used With iPhone 5s Touch ID? [VIDEO]

One of Apple’s biggest selling points for the iPhone 5s, or at least the one that is easiest to demo in-store, is the addition of the Touch ID system. Hidden below the Home button, Touch ID allows iPhone owners to unlock their device securely, without having to enter a passcode. Instead, the clever technology reads the fingerprint of the person pressing the Home button, and if it matches what it’s looking for, then the phone unlocks. Magic.

Unfortunately, whenever something like this comes along there is always someone willing to take things to their logical conclusion, no matter how extreme that may be. Not long after the iPhone 5s was announced there was a steady stream of people asking whether you needed to actually be alive for Touch ID to work, and whether a severed finger would do the trick. Like we say, there’s always someone. 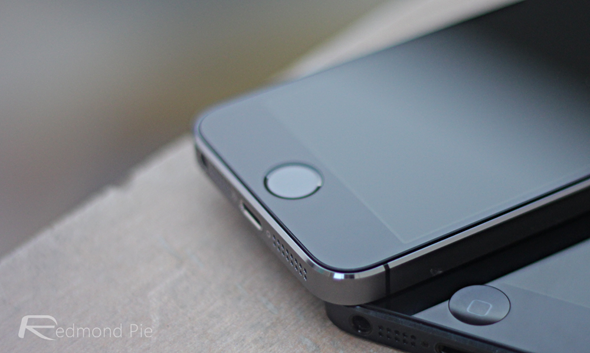 And then there is also always someone happy to take things one step further, which is where Mashable’s latest video comes into play. A full three minutes of watching someone try and unlock an iPhone 5s using various body parts, we’re still not sure whether the folks at Mashable were trying to be serious or not with this video. Presumably not. Surely not. Were they?

No matter the aim of the video, if you treat it as some lighthearted playfulness then you’ll probably delight in watching a Harry Potter lookalike attempt to unlock an iPhone 5s using his lips, ears and nose amongst other things which aren’t shown in the video, if you know what I mean. It’s mildly entertaining in a car crash kind of way. Enjoy at your own peril.

Apple’s Touch ID has been in the news for both the wrong and right reasons since it was announced. An added layer of security for those that never used a PIN, Touch ID may not be perfect but it is certainly better than nothing. Having used it we have to say we rather like it, and anything that keeps our data safe has to be a good idea.