WhatsApp Getting Sticker Packs On Android And iOS

After having been one of the last holdouts, WhatsApp is now adding stickers to its hugely popular instant messaging platform.

The company says that we can expect stickers to start rolling out for both iOS and Android users in the coming weeks, although the way that those stickers will get into WhatsApp is perhaps a little strange. 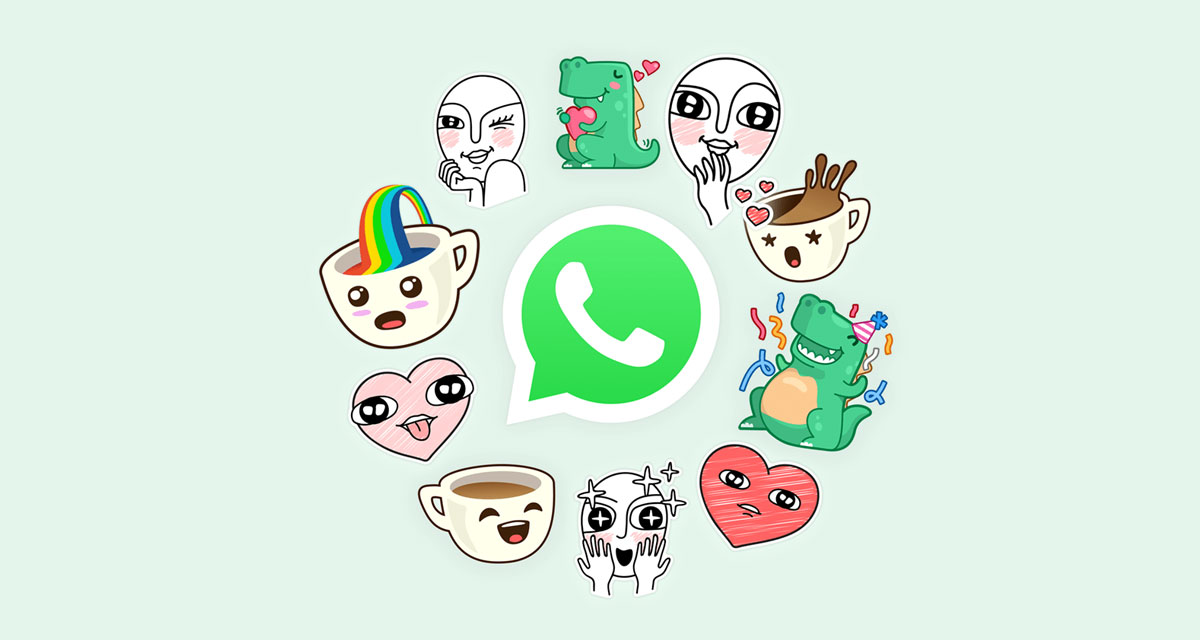 In an announcement about the arrival of stickers to WhatsApp, the company said that while its 1.5 billion users will initially only have stickers available from its own designers as well as a number of “other artists,” there will be a method for anyone to create their own stickers and make them available for everyone.

However, that process won’t be as simple as some might have hoped with WhatsApp only accepting stickers via the Google Play Store and Apple App Store. Because of that, adding new stickers to WhatsApp will require a download from either store, with the stickers then installed into WhatsApp.

WhatsApp has provided a template for doing that, and it says that the process will require “minimal coding experience,” but we still expect that this will be just enough barrier to prevent entry for many. 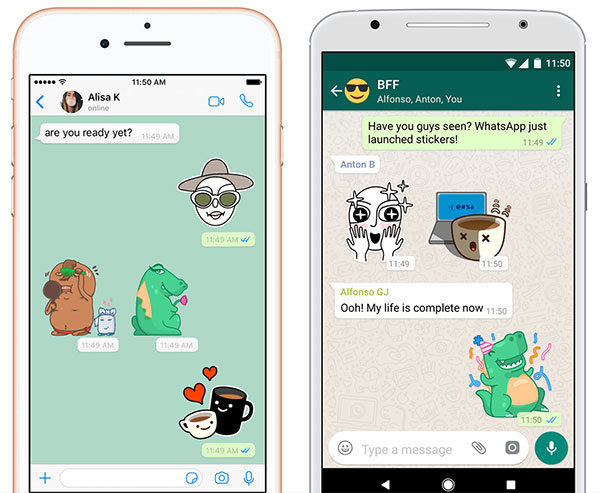 This move to finally add sticker support comes soon after WhatsApp’s co-founders left Facebook in what many may call troubled circumstances. It’s unlikely that the arrival of stickers is in any way related to that, but it’s curious that it has taken so long for stickers to be added to a service whose competitors have been falling over themselves to add sticker support in recent months and years.

We’ll have to wait to see whether the rather convoluted method of getting stickers into WhatsApp is enough to put people off bothering.