WhatsApp today added a couple of new features to its desktop experience, with both Mac and PC users now able to make voice and video calls.

WhatsApp made the announcement via a blog post, saying that we’re all using video and voice calling more than ever because of the way the world is right now. 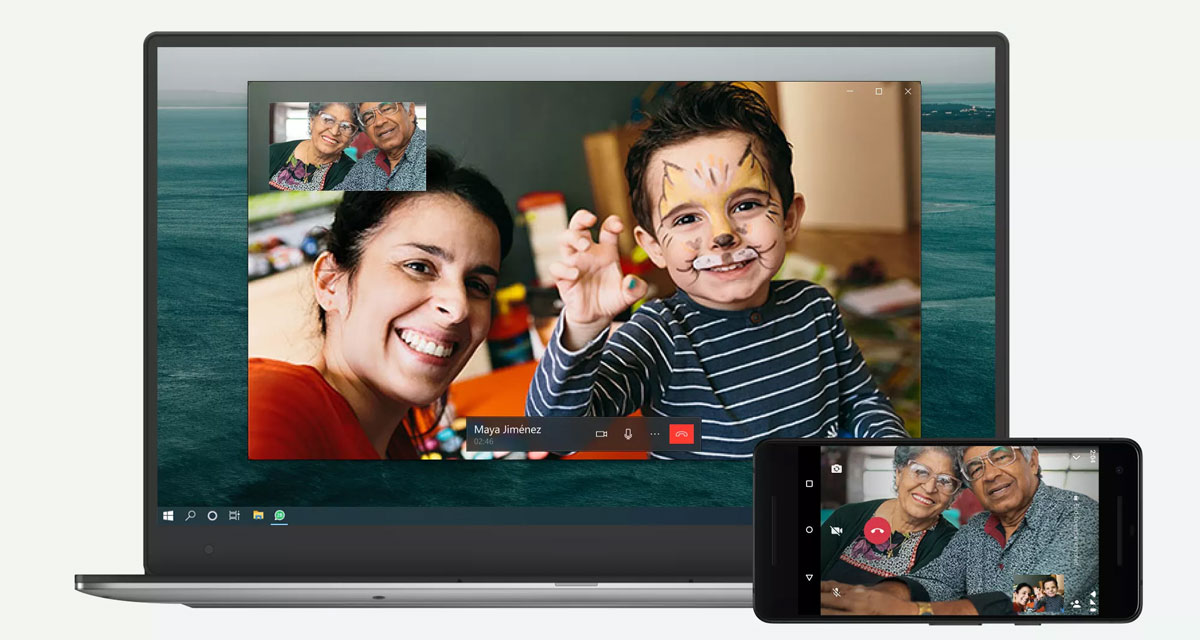 It’s also keen to make sure that people realize that their calls are end-to-end encrypted, ensuring that what you say and do on a call remains private.

Voice and video calls on WhatsApp are end-to-end encrypted, so WhatsApp can’t hear or see them, whether you call from your phone or your computer. We’re starting with one-to-one calls on the WhatsApp desktop app so we make sure we can give you a reliable and high-quality experience. We will be expanding this feature to include group voice and video calls in the future.

Whether you’re keeping the kids in touch with their grandparents or handling work calls, making voice and video calls via WhatsApp just got a little better. You can download the updated WhatsApp apps for both Windows and Mac now.

WhatsApp also announced that it handled 1.4 billion voice and video calls during last year’s New Year’s Eve – something that boggles the mind the more you think about it.