Blocking contacts in WhatsApp is an unfortunate business, and one that nobody ever really wants to have to do. Sometimes though there is simply no alternative, and if you want to stop someone from messaging you, seeing your online status or accessing your profile then the only way forward is to block them.

However, it would appear that an unfortunate WhatsApp bug is currently rendering that block useless, at least in some instances. 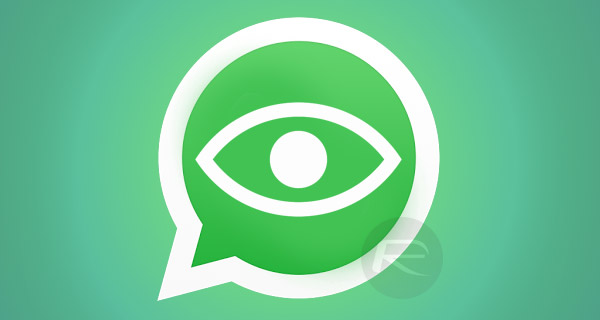 According to the folks over at WABetaInfo, the issue itself appears to be on the server side rather than anything caused by the WhatsApp app itself. That means that the bug likely also impacts WhatsApp no matter which app you are using, so this is not something limited to just Android or iOS devices.

If you find that you are one of those impacted by this then the person you previously blocked will not only be able to see when you are online or what your profile says, but they will also unfortunately be able to send you messages, too.

Right now the only option you have in such a case is to mute notifications for that thread, archiving it once blocking is confirmed as working again. As of right now WhatsApp has not yet said what is going on and is yet to even acknowledge the issue.