What We Expect Apple To Announce At The iPad Mini Event

After the successful launch of the iPhone 5 last month, attention has quickly turned to the prospect of a scaled-down iPad following closely behind, and although the initial suppositions of the blogosphere were miscalculated – we expected the event to have been and gone by now – Apple finally gave its first indication that the elusive device is in existence by announcing tomorrow’s special keynote.

Set in the less familiar surroundings of San Jose – incidentally where Apple won its long legal battle with rival Samsung – the smaller iPad looks all-but certain to be the centerpiece of the show, but as per the consistent citations of various reputable sources, it’s not the only announcement we’ll be seeing.

Of course, the device – unofficially referred to as the “iPad Mini” – will be the highlight, and considering the purported starting price of just $329, why not? As well as being considerably cheaper than the third-gen slab, we’re anticipating it in both black and white, with twelve different configurations of each. It’s likely we’ll see four different storage capacities – 8, 16, 32 and 64GB, with a Wi-Fi, 3G and 4G LTE iteration of each. 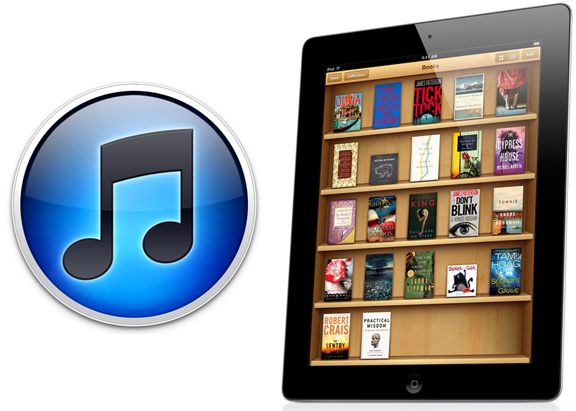 iTunes 11 will probably be released, offering a significant aesthetic overhaul and all-round slickness seldom associated with the Cupertino’s jukebox. iBooks 3.0 has already been revealed thanks to misplaced links in the iTunes Store, so expect the quest for new content to be drastically improved as of tomorrow.

Looking away from the iDevice range, the iMac and Mac mini are also set to be refreshed, with USB 3.0 and Intel Ivy Bridge processors being the main implementations. Apparently, both will also support 8GB RAM modules, meaning a maximum of 32GB on the iMac, and 16GB on the Mac mini.

The 13-inch MacBook Pro could also become a part of tomorrow’s announcement, if only the recent leaks are to be believed. But we’re hoping that would become a possibility. Coming in with a speculated price of just $1699, the new MacBook Pro with Retina display with a 13-inch display could turn out to be an instant hit between the mainstream users community.

Which changes are you looking forward to the most? As someone with no desire to pick up a new computer or tablet, I’d have to say I can’t wait for the new iTunes, and – like many others – I’m intrigued to see if Apple has finally got it right. There’s little doubt the majority of consumers use iTunes because it’s simpler when managing an iOS device or iPod, and it seems Apple has been somewhat complacent in allowing it to remain bloated and sluggish.

We’ll be keeping you posted from the get-go, so make sure you stay tuned to our coverage!