When Apple put a Retina display into the iPhone 4, the world was stunned by its crisp visuals, and equally so with the third-gen iPad when it dropped back in March. While the MacBook Pro’s Retina display certainly doesn’t fail to dazzle, consumers haven’t leapt to adopt the very latest addition to the Cupertino’s notebook family in such high numbers.

Of course, it’s rather unfair to categorize a MacBook with an iPhone or iPad, but its sky-high price – coupled with the lack of variety in terms of screen size, has seen the majority holding off a purchase of the beautifully crisp, thinner, lighter and faster high-end laptop.

At a time in which we’re seeing tablets scaled down to a fraction of their former selves, it’s a no-brainer a much more portable 13-inch MacBook Pro with Retina display wouldn’t be too far behind the larger model, and although it hasn’t been confirmed of course, the tech world anticipates the announcement of the 13-inch MacBook Pro with Retina display at next week’s San Jose keynote event.

As well as being a little too large for many MacBook users, the 15-inch MacBook Pro with Retina display is just too darned expensive for many, but the smaller models are always cheaper, and the US$1699 predicted price tag of the 13-inch edition is certainly an eye-opener. Sure, it’s not the kind of money everybody has at their disposal, but compared with the $2199 starting price for the current base-level MacBook Pro with Retina display, it’s a lot more agreeable.

9to5Mac has gotten hold of some wholesale figures, and strongly suspects the $1699 figure to be accurate. If true, we’d assert the 13-inch MacBook Pro with Retina display to sell like hotcakes, and with an anticipated 2560×1600 display offering the same res as a 30-inch Cinema Display, apps will look much crisper than ever before. 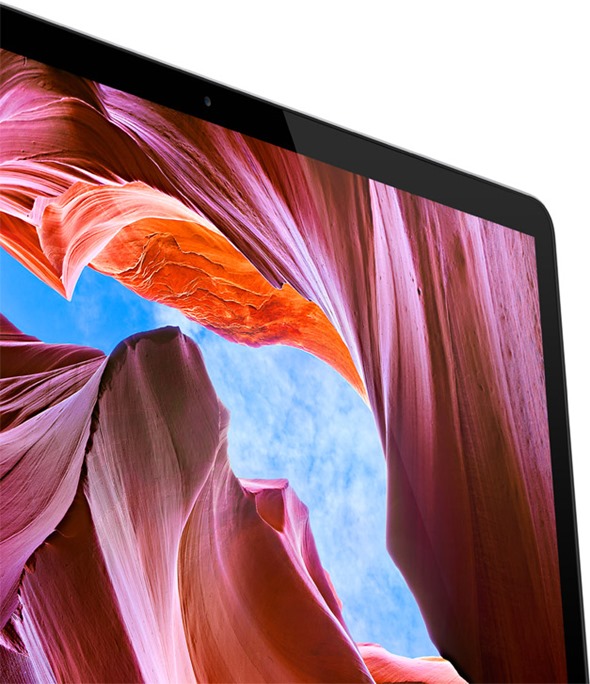 The specifications of the 13-inch model remain something of a mystery, but for the prices being quoted, don’t expect the entry-level model to pack in as much beef as its larger counterpart.

For $1699, would you consider the 13-inch MacBook Pro with Retina display? Or do you have your eyes on the refreshed Mac Mini / iMac set to appear next week?

Please do share your thoughts via the usual channels below.