What To Expect From Samsung Galaxy S III Announcement Tomorrow

We’re drawing dangerously close to Samsung’s announcement of its next Galaxy S device, and to its credit, the Korean outfit seems to have done a pretty stellar job of keeping things under wraps.

In a very Apple-esque manner, Samsung has kept quite a few details scarce, and although we’re sure of the majority of the device’s features, we’re still at a loss as to what it looks like, and indeed what it will eventually wind up being called. 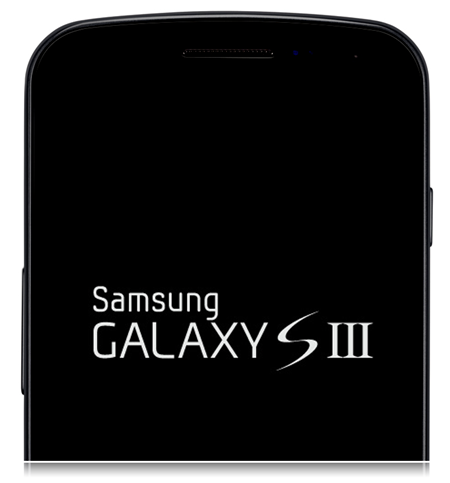 Amazon is a pretty reliable source, and has had the device available to pre-order for a number of weeks now. It pits the device as boasting an impressive 12-megapixel camera and 4.7-inch super AMOLED display, retailing at a cool 600 Euros for the unlocked version. As well as that, Samsung has already confirmed the device will pack the new quad core 1.4GHz Exynos 4 Quad processor, which, like the HTC One X, will be one helluva powerhouse.

It is suspected Samsung is hiding internal components in various different shells to throw the tech world off its scent, and it has to be said, the Korean LCD specialist has succeeded so far. It will certainly be running Android 4.0 Ice Cream Sandwich, and is expected to have 16GB of onboard storage, expandable by means of a microSD slot, as well as 1GB of RAM. 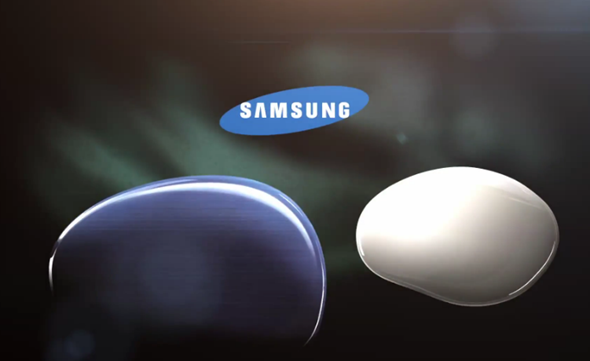 While the majority become entangled in the kerfuffle regarding the device itself, some have murmured the possibility of a second device showing up, although this is typically the case when a new flagship device is released, so while we’re keeping an open mind, we’re inclined to presume Samsung will want to keep all eyes on the main event.