When it comes to a navigation app for your iPhone, there are few real requirements beyond having it know where you are and inform you when to turn.

But Waze goes a fair way beyond that by keeping you appraised of where issues are, too, and now the app is even better. Released yesterday, the new Waze app update for iPhone includes support for Siri Shortcuts, including custom voice commands. 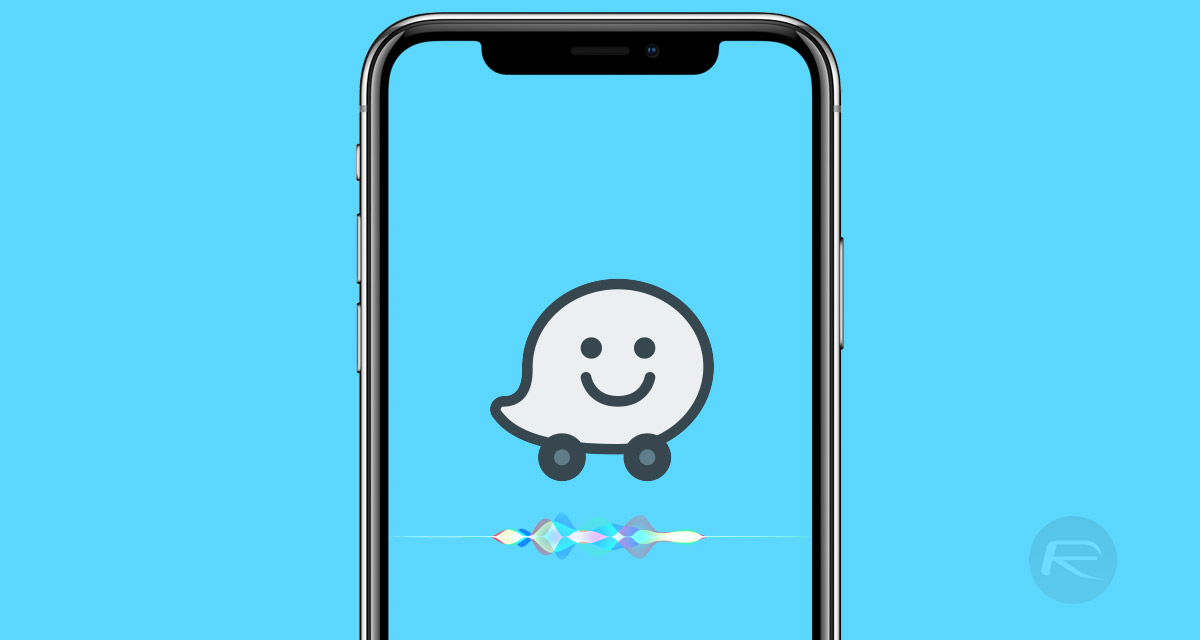 The update, which is available for free from the App Store, brings with it the Siri Shortcut compatibility that people have been crying out for.

Saving time & avoiding traffic is even easier with this update: – Use Siri Shortcuts to drive with Waze. Record shortcuts for your drive home, your favorite places, and more.

Fans of Waze will be pleased to see the new additions, and those fans are plentiful. Despite being owned by Google, the Waze app is streets (pardon the pun) ahead of Google Maps in many ways, despite using the same maps. 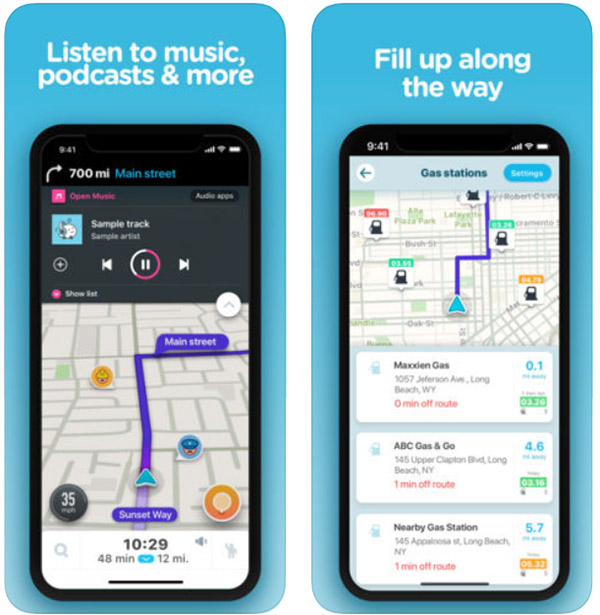 Even before adding support for Siri Shortcuts, Waze was the go-to app for anyone who drives for a living or even just spends time commuting, thanks to its ability to warn about traffic and other road hazards that may be on a driver’s route.

This update will only further cement Waze’s position at the top of the list for navigation apps on the iPhone, and being able to tell the app where to take you using custom voice commands is certainly the icing on an already pretty awesome cake.