When Apple kicks WWDC 2019 off in June, all eyes will be on what iOS 13 and macOS 10.15 have to offer, with expectations growing that this could be a huge year for both. There will be other software updates debut during the event, however, with watchOS 6 being one of them. Now we’ve been treated to a new concept of what that could look like.

This watchOS 6 concept comes courtesy of Jake Sworski, and shows some of the features that Apple Watch owners would surely welcome if they made their way into this update. 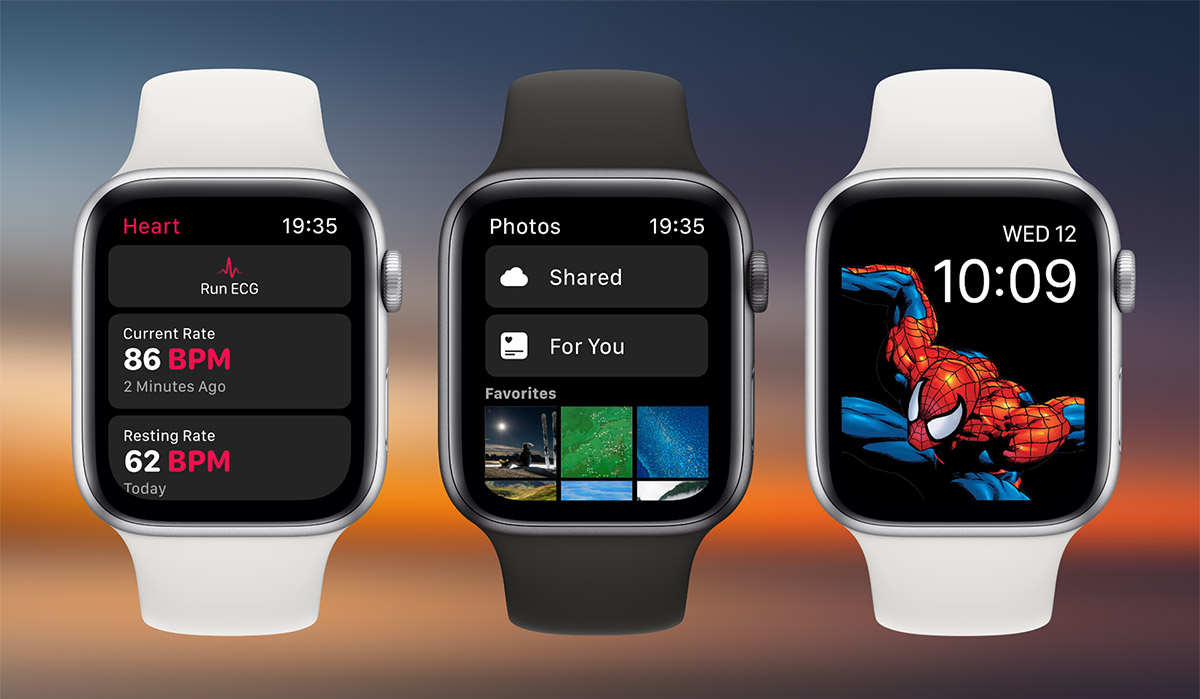 Of those features, there’s one that we hadn’t really thought of before, but now that we have, we’d love to see it implemented. That’s the use of automatic watch faces, which would see Apple Watch switch watch face based on the time of day or user’s location.

Another feature that is expanded is Activity Rings, with more monitoring features gaining rings. Sleep tracking is one area we’d expect to see this happen, especially if sleep tracking is indeed going to receive some focus this year as has been rumored.

There are, of course, plenty of other changes that the concept shows, including a feature that allows users to lock, ping, or locate their paired iPhones as well as a revised suite of apps covering Calendar, Notes, Safari, and more. If you’ve ever found yourself wishing watchOS did something, it’s probably part of this concept. 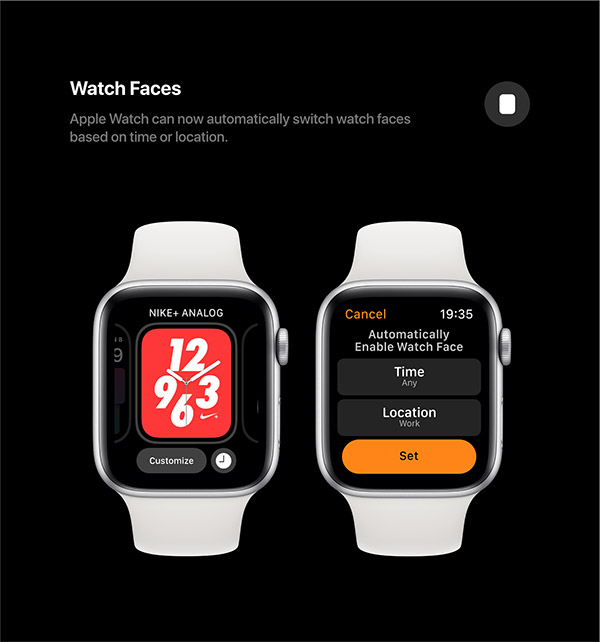 Concept aside, we’ll get to see more of what Apple has in store for us when WWDC kicks into gear this June, with a refreshed hardware lineup likely to arrive later in the year. 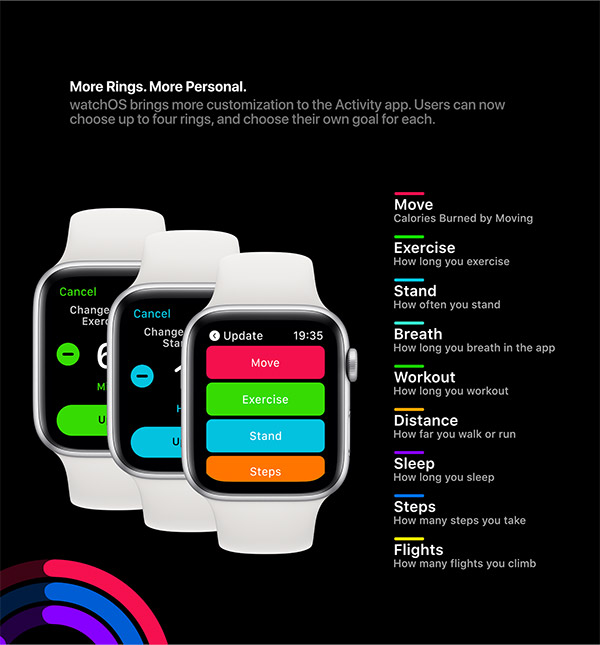