Apple released watchOS 5.1.1 to the public yesterday for one very good reason – many people had experienced that watchOS 5.1 was bricking their watches – and it appears that the update may have given us a little hint at something that is coming in the future. People who have the latest iOS 12.1.1 update installed have noted that after installing watchOS 5.1.1, they spotted what appears to be seven new watch complications designed for use with the Infograph and Infograph Module watch faces.

The complications include Home, Mail, Maps, Messages, News, Phone, and Remote, and while they are selectable within the Watch iOS app, they, unfortunately, do not actually show up on the associated Apple Watch with blank spaces appearing in their stead. 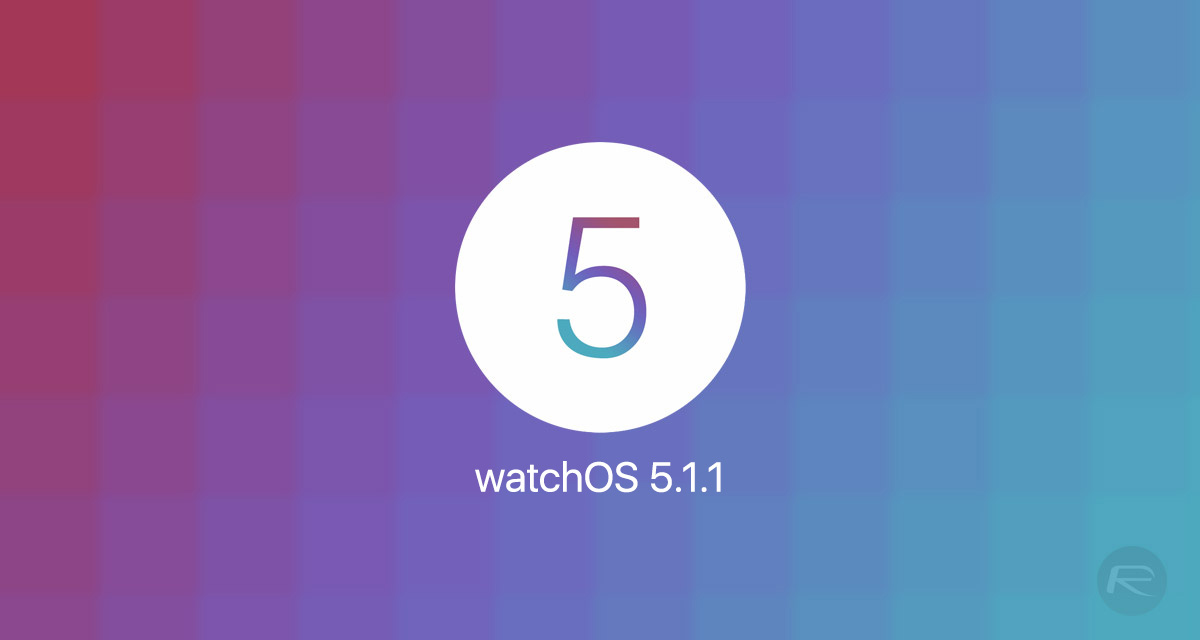 While this is all rather odd, the theory is that these complications were originally meant to appear in the next developer beta of the watchOS software, but as watchOS 5.1.1 was pushed out of the door in order to get around the bricking issue of watchOS 5.1, everything has happened just a little too quickly for the iOS and watchOS betas to be aligned. If you’re using iOS 12.1, a publicly available release rather than the iOS 12.1.1 beta, you won’t see the new complications at all.

With all of this in mind, we’d expect the new complications to make an appearance as soon as the next version of watchOS is ready to go, potentially watchOS 5.1.2. We’ll know soon enough, with the first developer beta of that release expected to arrive within a week or so.

Stay tuned for more on this! 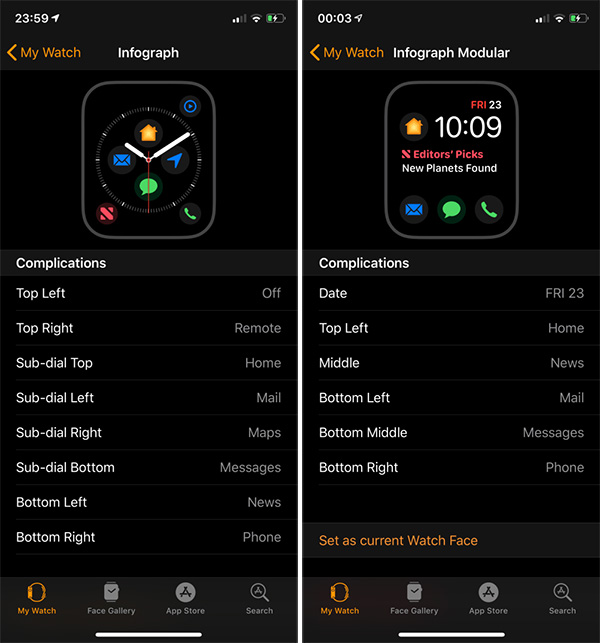