Apple has just made available to download watchOS 3.1.1 beta 3 for Apple Watch to developers registered on the Apple Developer Program. This release comes approximately one week after beta 2 of watchOS 3.1.1 was released, and around two weeks after the initial version of the said firmware was released.

While Apple released beta 3 of iOS 10.2, macOS 10.12.2 and tvOS 10.1 yesterday, for some reason, Apple didn’t release watchOS 3.1.1 yesterday but has now made it available to those who are eligible to test it out. 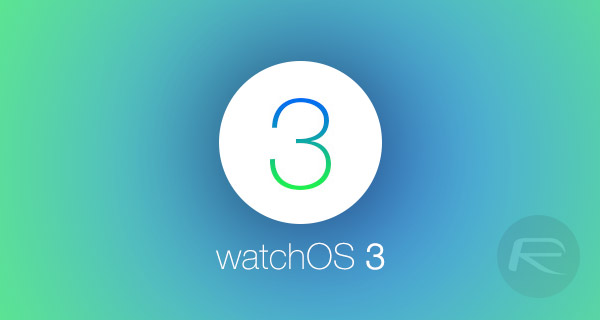 As was the case with Apple’s previous watchOS 3.1.1 releases, this latest beta 3 pre-release seed, which is carrying build number 4S5875b, doesn’t contain any outward-facing changes or feature improvements that immediately make themselves known.

This update, as one might expect from a relatively minor point update which watchOS 3.1.1 is, is mainly about pushing the watchOS platform forward and eradicating any known or critical issues that have been reported with previously public versions of the firmware.

This it seems is the focus that sees the Cupertino-based company putting more engineering resources on platform improvement in order to enhance the overall user-experience.

As is always the case with these beta updates, watchOS 3.1.1 beta 2 can be downloaded through the stock Watch app that is found on the connected iPhone’s Home screen. In that app, navigating to General > Software Update section should put you in a position to grab the latest OTA (over-the-air) update.