Hackers and jailbreak developers are taking the cat and mouse game with Apple to another level. Developer Samg_is_a_Ninja has teased the creation of an iOS 12 Siri Shortcuts workflow to jailbreak Apple’s device and install Cydia as part of the process.

When Apple took the decision to purchase the existing Workflow app with the iOS 12 Siri Shortcuts feature in mind, we can’t imagine that the company imagined that it would be used for what it deems nefarious purposes. 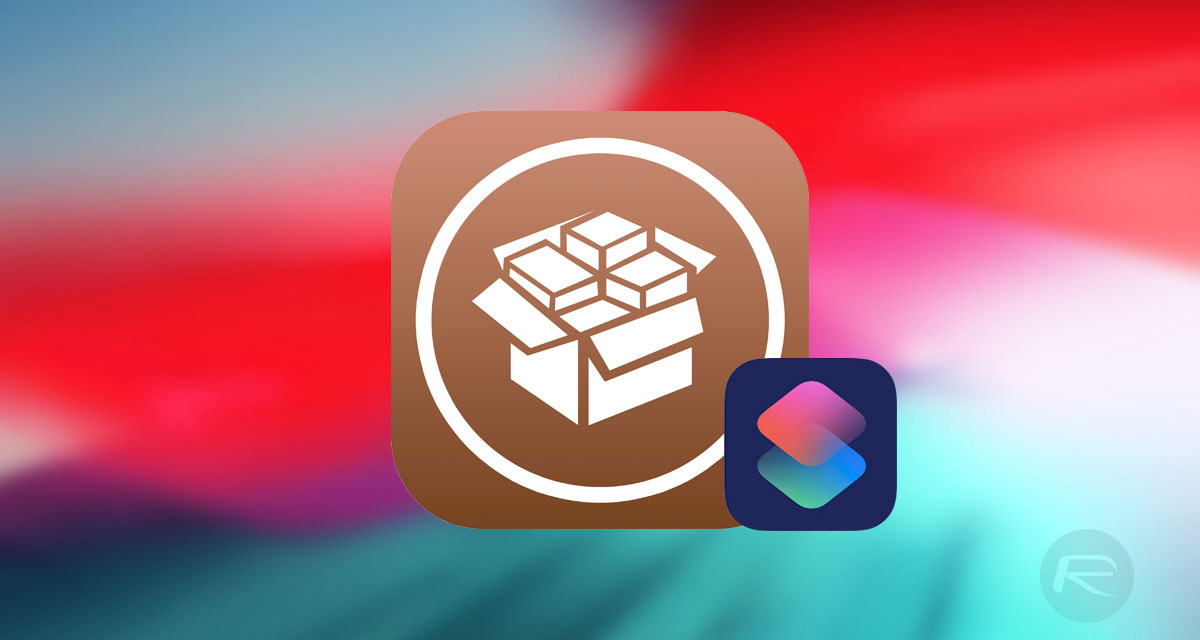 However, it seems that those enterprising developers that we all know and love have created a Siri Shortcut which uses the tagline “Hey Siri, install Cydia” to invoke the installed unc0ver app, jailbreak the device running iOS 12, and leave it with a fresh and beautiful installation of Cydia.

It’s also worth pointing out that this isn’t just a video demonstration for the sake of it. It clearly shows off the successful jailbreak process using the upcoming unc0ver update and even goes through a respring process once the jailbreak process has been completed. Additionally, there is also the inclusion of an overview of Cydia which shows that the tweak management app has been installed successfully as an output of the unc0ver process. So, with that in mind, we present to you a functional iOS 12 Siri Shortcut which is used to liberate Apple’s own device and leave a working version of Cydia installed. We’re sure Apple won’t be too happy about that!

With that said, given that the original Workflow app was created by ex-jailbreak developers it seems almost poignant that what the app has morphed into, is now being used in this manner. 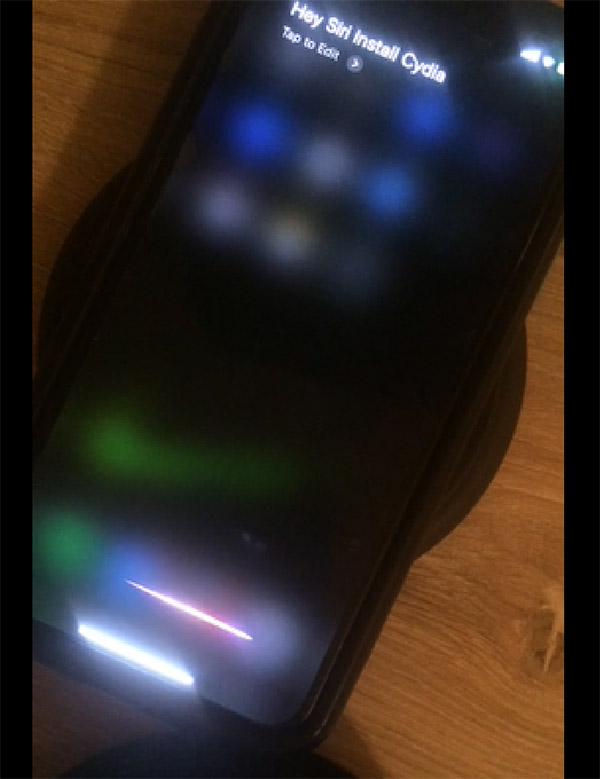 The tease is definitely going to get excitement levels raised in the jailbreak community but it is worth mentioning that no iOS 12.x.x jailbreak has been confirmed as actually fully complete or as released into the community. This is still very much a work-in-progress currently but, nevertheless, is exciting progress.

It’s probably fair to suggest that the unc0ver team is doing everything that it can to bring this liberation to the existing platform as an update but it will be a historic day in the world of iOS jailbreaking when a member of that team puts their head above the parapet and confirms a release date. For now, you can check out the demo of the Siri Shortcuts in action by visiting the link below.