Watch Dogs was one of the games that everyone latched onto when the next generation of game consoles were announced, and with good reason – it looked awesome. Now that the game is upon us, Ubisoft has released a companion app for iOS and Android that aims to make gamers feel part of the universe, even if they don’t actually own a copy of Watch Dogs.

Called ctOS Mobile, the companion app actually allows gamers to play against people who have the full-blown game on either console or PC. The game has two modes; Race Mode and Free Ride. Both consist of the console/PC gamer trying to get from A to B while going through checkpoints, with the iOS gamer trying desperately to stop them by hacking or using explosions. It may not quite be the same as playing the game proper, but it’s miles better than what companion apps usually offer, especially considering you don’t actually need to own Watch Dogs itself. 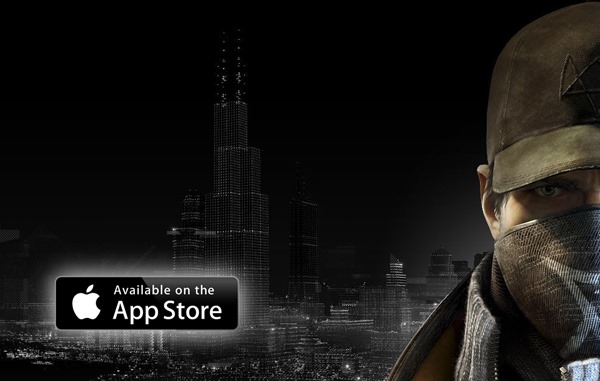 The game’s two modes differ slightly, in that the Race Mode has the console/PC gamer’s GPS turned on while the Free Mode has it off. The former’s distances are shorter than the latter’s too, which could potentially change the way the game is played considerably. 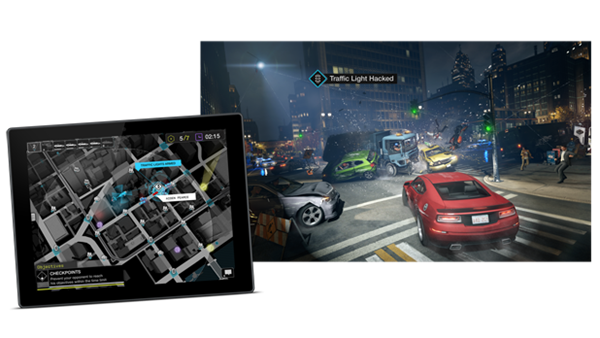 Getting into a game is a case of signing in with an Xbox LIVE, PlayStation Network or Uplay account, but no paid-for subscription is needed in order to get in on the action. Gamers then search for their friends using their gamer IDs and away they go. There’s also a matchmaking system for those that would rather play against strangers, or simply don’t know anyone with the game on either console or PC. The app will then seek to find someone of a comparable skill level too, rather than simply match you up with someone who’s either far too good, or far too new to the game to make it a fair challenge. 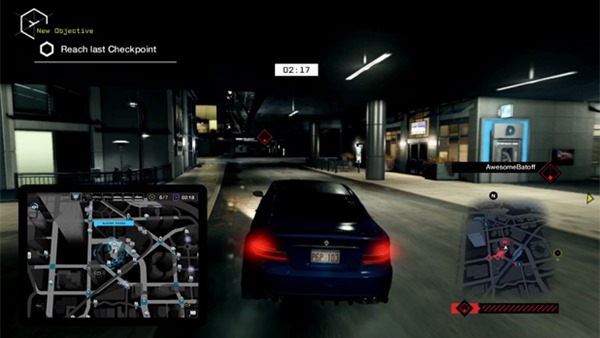 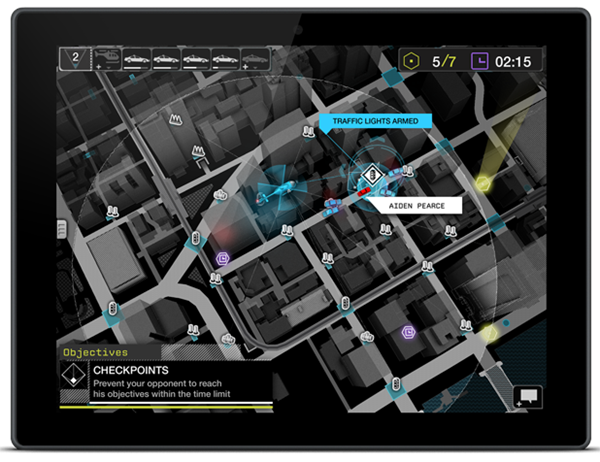 The ctOS Mobile app is already available for both iOS and Android, and it costs nothing. Ubisoft says that it will stay that way and that no subscription model is on the way either. The lack of in-app purchases is also a welcome sight, too. 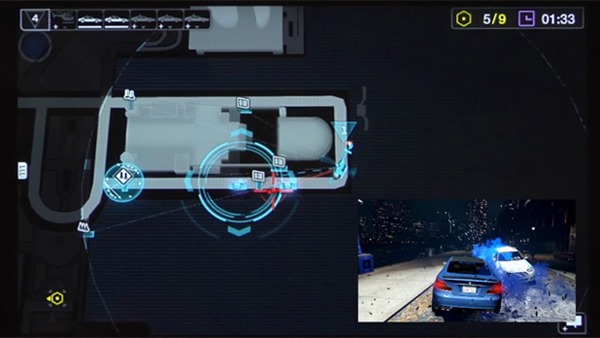