Want iMessage On Windows 10? Microsoft Says It Would Love To Work With Apple To Bring The Functionality To PCs

Microsoft’s Build developer conference saw plenty announced of note, but perhaps one of the most interesting was something called “Your Phone“, a way for owners of both Android and iOS phones to integrate their devices more closely with their Windows 10 PCs.

However, while Your Phone will work just fine for messages on devices running Android, getting them into Windows 10 alongside photos and other content, the same cannot be said for iPhones. 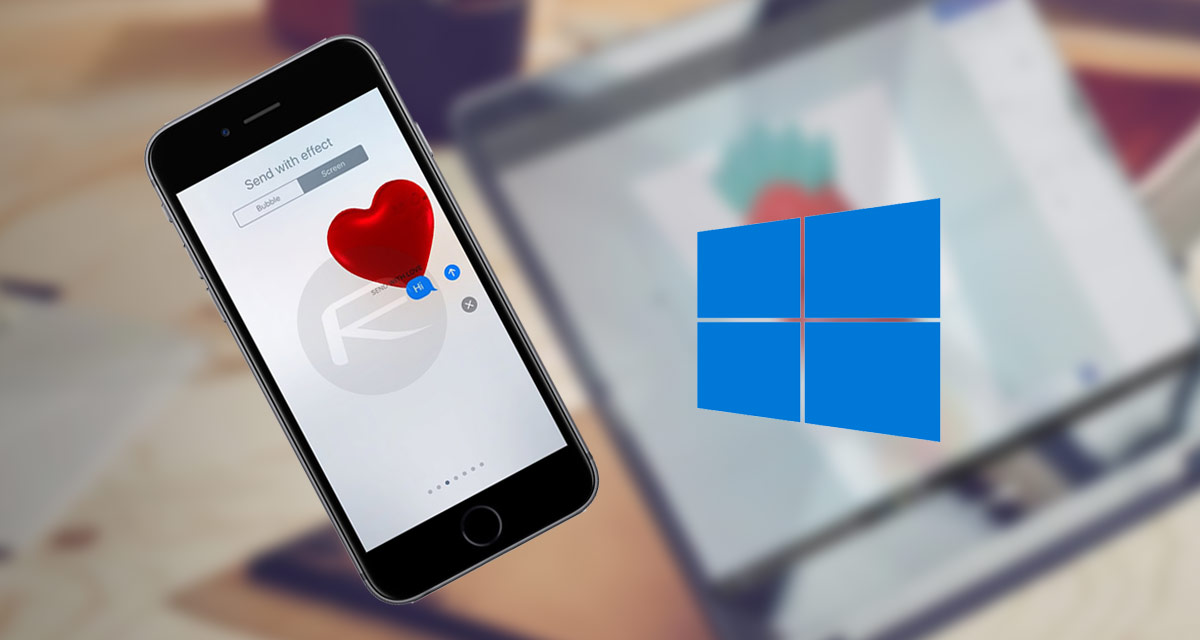 The issue is, of course, iMessage. While for now Apple’s systems prevent Your Phone from hooking into iMessage, or Messages as a whole, Microsoft says that it is open to working with Apple in order to rectify the issue. In an interview with The Verge, both Joe Belfiore and Shilpa Ranganathan explained that some things are not as easy to tie into Your Phone as others may be, with iMessage being a prime example of that.

Microsoft has confirmed that there is an appetite to get the issue resolved in discussion with Apple, although we doubt that is reciprocated down in Cupertino.

“Apple does make it a tad harder for messages, but we’re very willing to work with Apple,” Ranganathan says.

“I want to do this in a supported way with a respect for the ecosystem we’re building on and at the same time make it a delightful experience. Messages is one where we’re not currently where we need to be compared to Android, but we need to work with Apple.” 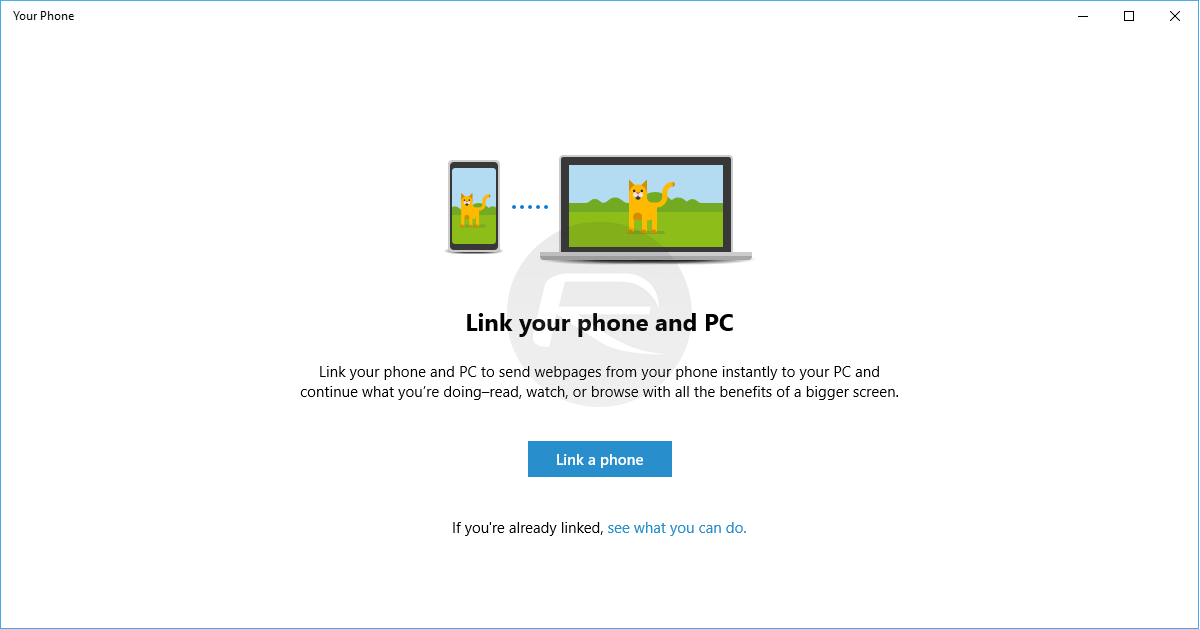 Microsoft has not yet approached Apple about coming up with a solution, and it’s very unclear whether Apple would be interested. While getting users to make heavier use of iMessage is indeed something Apple would like, whether it wants them doing that via Windows 10 PCs rather than Macs, is something that is definitely less obvious.