VIVAX Is The James Bond Of All Notebook Cases Out There, Resistant To All Kinds Of Severe Conditions [VIDEO]

Notebook computers have been around in one form or another ever since the launch of the IBM 5100 back in 1975, and although the portable and compact machines that we have in modern times like the MacBook Air or ultrabook are far more advanced, light and mobile than that original IBM machine, the concept of a portable computer has been around for more than thirty-five years. Although laptop computers have developed significantly in the last three decades, we still have that need to protect and look after our large investment, which is where the designer of the VIVAX notebook case is hoping to become relevant through Kickstarter.

VIVAX is being billed as the most innovative laptop case currently available on the market today that is crushproof, waterproof, shockproof and dirt proof, or a true James Bond style case to put things into clearer perspective. So it definitely has all of the proofs covered, but with that level of protection, surely the case is going to be built from materials which will make it look bulky and difficult to carry around, and therefore defeating the purpose of having a notebook computer? The case itself is made from a Copolymer Polypropylene compound whose origins can be traced back to the military, meaning that it is resistant to harsh temperatures and environments, and is extremely portable. 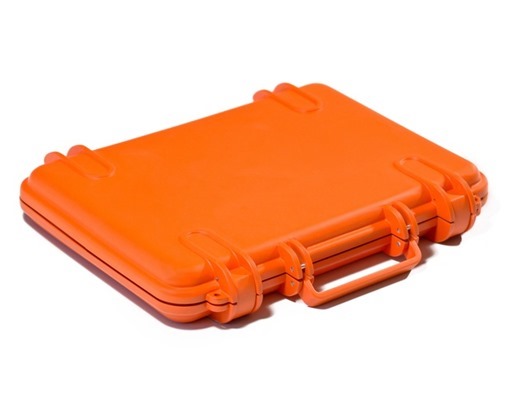 The case itself is manufactured in two different segments: the waterproof external shell and a hard-wearing shockproof techno-polymer interior that provides the maximum protection possible for the expensive notebook computer that is living inside of it. We could go into intricate technical detail about Neoseal rubber that conforms to the strictest NATO standards – or the Poron XRD techno-polymer – that absorbs more than 90% of kinetic energy, but it is easier just to say that the VIVAX case pretty much guarantees that whatever is inside the case is safe from external forces and conditions. 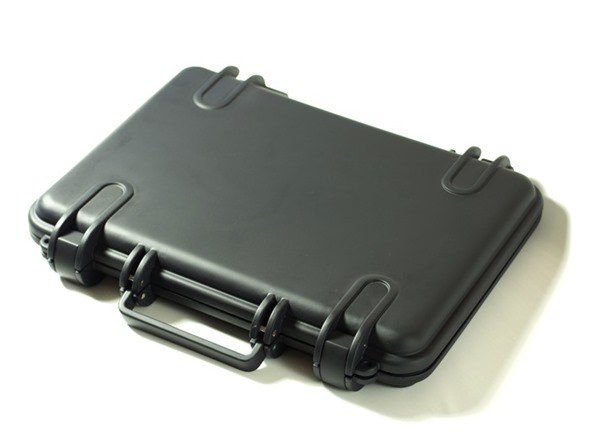 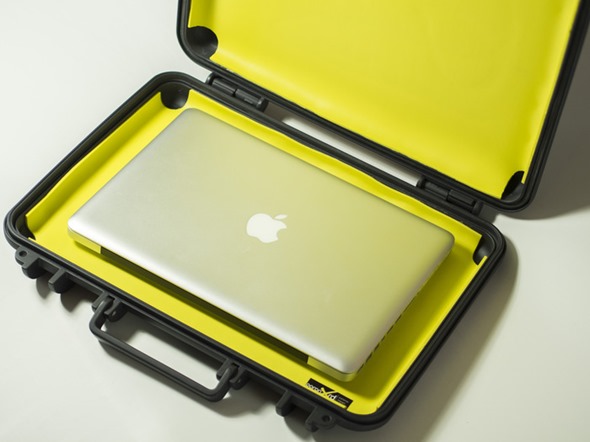 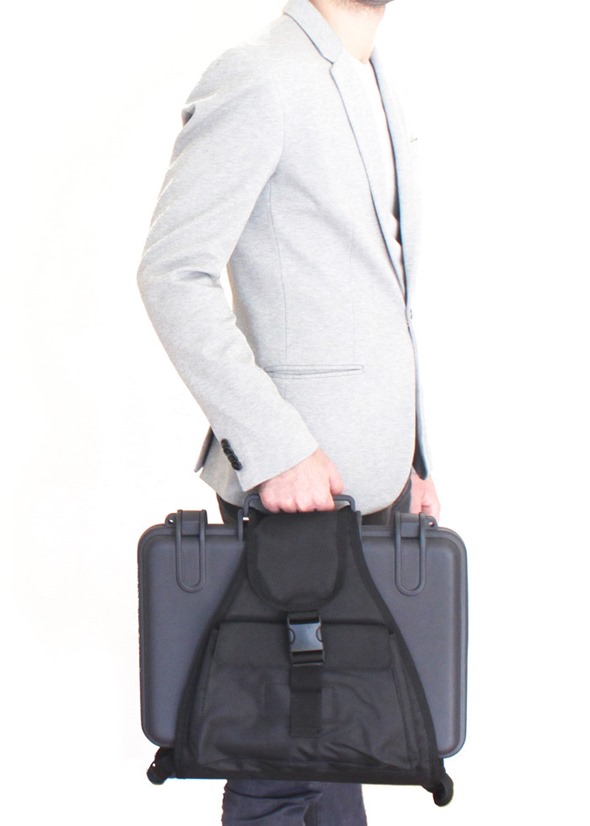 The case has internal velcro placings and high-density strips of foam that are designed to securely keep laptops from 12-inch to 18-inch in place. Potential backers of the Kickstarter who want to simply support the project can get in from as little as $1 rising to $29, with a few little rewards thrown in. Those who want to get a VIVAX case as part of their pledge can do so for $59, which entitles them to a carrying case of their color choice with a rather funky lining. With 31 days left to go (at the time of writing) the Kickstarter project still has a little way to go to reach its goal but it is definitely an exciting product to watch.