Twitter has today updated its Vine iOS app, bringing with it a new Apple Watch app as well as  an improved overall usage experience. 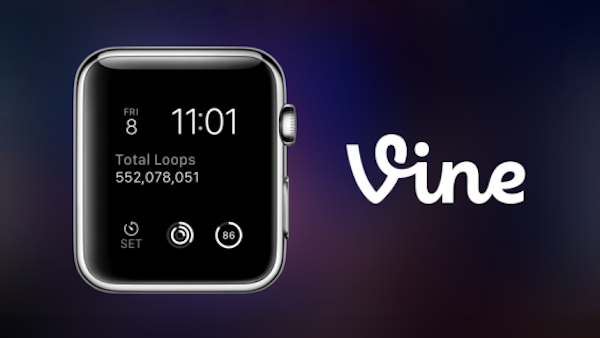 Both Favorites and Featured feeds are visible within the app, and there is even a Complication should people need an even quicker way of laughing the app on their wrist.

Our Apple Watch app provides two feeds: Favorites and Featured. In Favorites, you can watch posts from the creators you’ve selected as a Favorite. In Featured, you’ll see Vines that have been hand-selected across channels like Comedy, Music and Sports

Users can both Like and Revine their favorite Vines right from the Apple Watch as well, meaning they really can get the core Vine functionality without having to leave the Apple Watch app. We’re still not completely convinced that the likes of Vine should be on the Apple Watch at all, but if you really must watch short video clips from your wrist then Vine at least has your back in that regard.

Beyond the Apple Watch app and its associated Complication, the iPhone app now allows users to jump from one Vine to another Vine with a horizontal swipe, making it faster and easier to browse Vine for the latest videos. This update is all about the Apple Watch though. 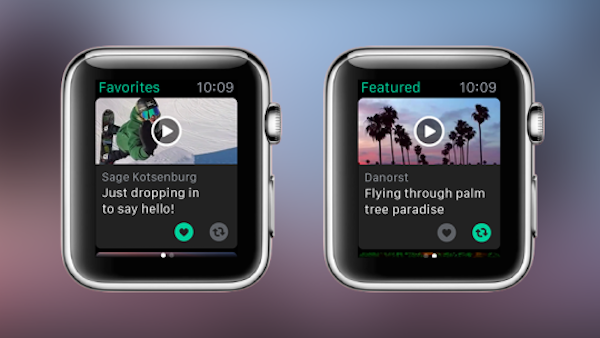 The new Vine app update, including the Apple Watch component, can be downloaded for free from the iOS App Store today.

(Download: Vine for iOS with Apple Watch support on the App Store)