Vimeo, the popular video streaming service, has just updated its app for the iPhone and iPad to support new features of iOS 9. What that means is that all those multitasking features introduced by iOS 9 on the iPad are now compatible with the latest version of the Vimeo app.

Vimeo has become an increasingly popular video sharing and streaming service over the last few years, which is quite an achievement given that the service has been competing against the likes of YouTube. The latter may have an array of industrial linkages and an overall larger audience, but it looks like Vimeo has beaten its competitors by bringing in support for latest and greatest features first, at least on Apple’s iOS. 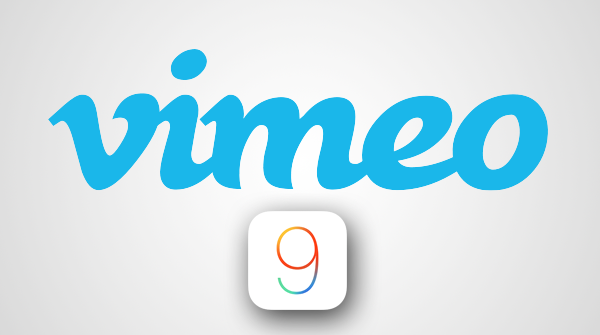 Here’s a quick breakdown of everything that is new in the latest Vimeo update for iOS.

Vimeo now lets its users on iPad shrink down a video to a smaller window on the side system-wide in iOS so that they can continue to work with the video playing as an overlay in one corner. The video can be resized and moved to anywhere on the screen. 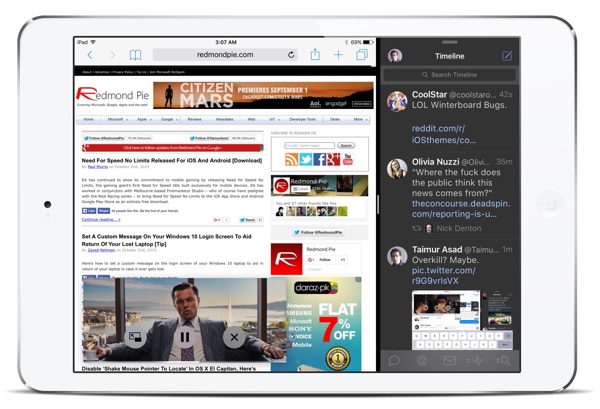 Split View and Slide Over

Users can also continue watching videos in Split View and Slide Over modes, with the video playing on one side of the screen as you continue working in the other split pane on your supported iPad.

With Apple having introduced support for third-party apps integration in iOS 9’s Spotlight search, Vimeo’s search results can also be set to include in Spotlight search now, giving you the ability to launch and play videos directly from the search interface. Make sure Vimeo is turned on in Settings > General > Spotlight Search.

Apart from this, the new update to Vimeo app also improves the streaming experience via Google’s Chromecast which should now be smoother than ever before. The finishing touches on the app update are provided by a bunch of general bug fixes and performance improvements as is customary with most updates.

If you haven’t already, you can download Vimeo for iOS from here.