The fourth generation Apple TV has been around for a few weeks now, and even though Apple’s more recent release of the iPad Pro made considerably more noise in the marketplace, the arrival of the much-anticipated update to the Apple TV should not be downplayed. True, its impact would have been greater if it had arrived alongside some sort of video subscription service, but that was not to be. Instead, we got a new set-top box that brings one big change to the way we watch television – Siri.

It’s clear that Apple isn’t the first to try and bring voice control to the television, with Microsoft most notably doing so with its Xbox Kinect. Since then, others have tried their hand at voice commands too, like Google and Amazon, but it’s Apple’s Siri that takes voice commands and mixes them with a modicum of intelligence, allowing users to interact with the new Apple TV 4 in a more natural, conversational manner. That can be a big deal, especially with something that is expected to be used by everyone in the family, and not just the resident techie. 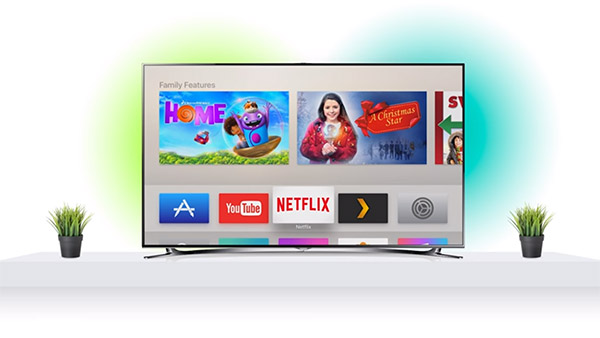 As anyone with an iPhone or iPad will attest, though, discovering just what Apple’s Siri is capable of is probably the biggest barrier to using it that we can think of. Siri on iOS, in particular, can be so capable that we tend to forget exactly what it can do, often stopping just short of giving Siri the room in which it needs to breathe. The Apple TV implantation of Siri is very similar, which is why it never hurts to have a refresher of just what Apple TV owners can ask Siri to do.

That’s exactly what this near 8-minute YouTube video does. Published on the GadgetsXray YouTube channel, the video will take users through some of the most useful ways in which Siri can be employed on the Apple TV. It’s a long video, and some of the Siri commands may already be known to many, but we wouldn’t be surprised if most watching actually come away with at least one command they didn’t know about.

Give it a watch, and start barking orders at your Apple TV today!