Pair Remote App On iPhone Or Watch With Apple TV 4, Here’s How

The latest fourth-generation Apple TV brought with it a huge number of positives for users, most of which have been discussed to the point of saturation. However, it also brought a few little niggles that some individuals see as a regression over previous models. One of those issues relates to the initial lack of support for Apple’s own Remote app from the App Store. If you’re a fourth-generation Apple TV owner then it’s time to rejoice and pay tribute to the latest tvOS 9.1 release that brings back support for that Remote app, which by the way itself got an update as well on the iOS App Store.

We’re going to take a look at how to go through the relatively simple process of pairing your new Apple TV 4 with Apple’s own iOS Remote app on iPhone and Apple Watch. 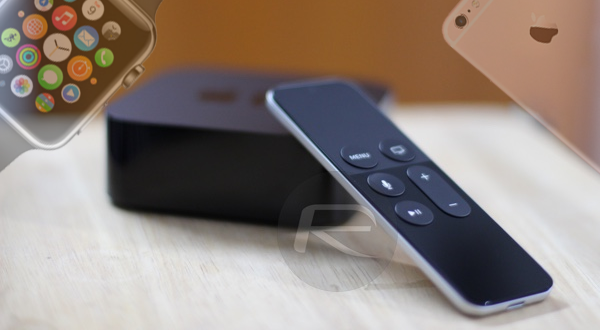 Step 1: First and foremost, you’re going to need to have the Apple Remote app installed on your iPhone or iPad. If you haven’t already, you can grab it for free from the App Store. When downloaded and installed, launch the Remote app and tap on “Add a Device”. You will then be given a 4 digit code that you will need to enter on your Apple TV. Note this code down for now. 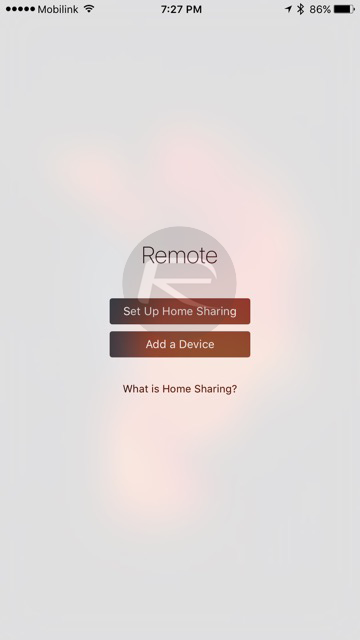 Step 2: On your new Apple TV 4 running the latest tvOS 9.1 or above, navigate to Settings > Remotes and Devices and tap on Remote App under Other Devices. 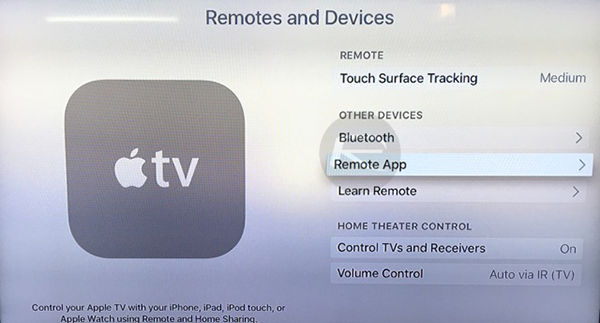 Step 3: When inside of the Remote App section, the Apple TV will briefly search for devices before displaying a list of Pairable Devices. Select your iOS device from this list to pair the two together. 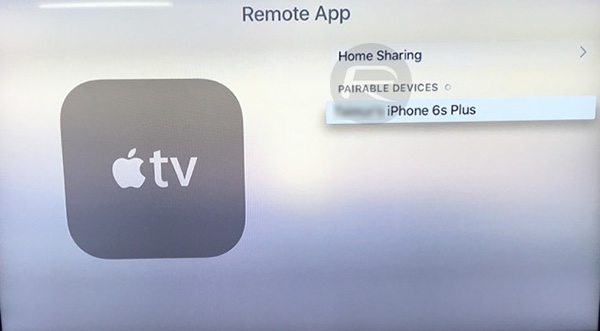 Step 4: The Apple TV will then request the four-digit code to be entered. Simply enter the code you noted down in Step 1 above into the interface on the Apple TV via the Siri remote. 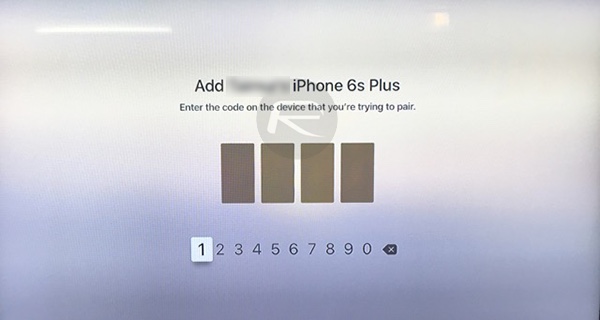 If the entered code is correct the Apple TV and the Remote app on the installed iOS device will now be paired. This means that you’re now able to control the Apple TV via the Remote App, so no more fiddling around with small text entry. 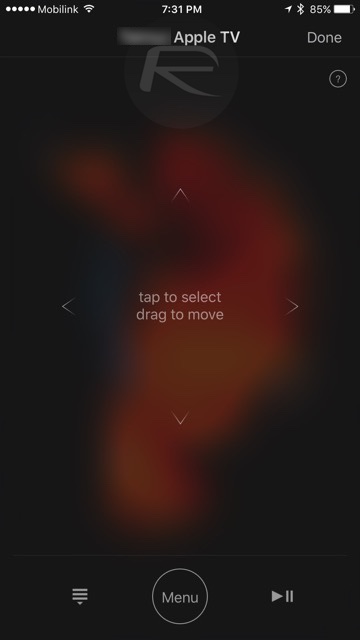 Step 1: Launch the Remote app on your Apple Watch and tap Add Device. 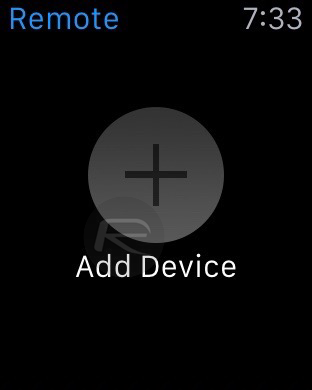 Step 2: The Apple Watch will now display a 4-digit passcode as seen in the screenshot below. Note it down. 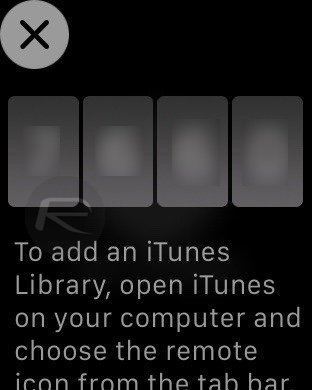 Step 3: On the Apple TV side of things, navigate to Settings > Remotes and Devices > Remote App and select your Apple Watch. 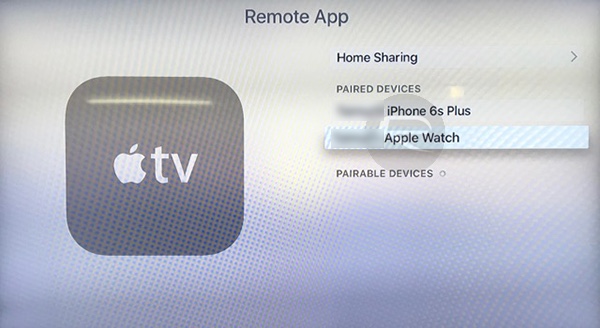 Step 4: When prompted, enter the 4-digit code shown on the Apple Watch in the Apple TV interface to start the pairing process.

Voila! Once the two gadgets are paired, you are ready to control the set-top-box around, straight from the comfort of your wrist. 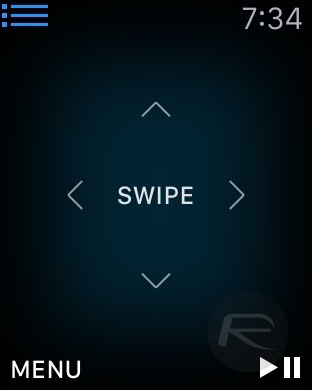