The new Apple Watch Series 4 is proving super popular, something that is easy to see just by taking a look at the current delivery times for all of the Apple Watch models on Apple’s website. There are plenty of changes to enjoy with the most recent hardware, and watchOS 5 also offers a few improvements of its own.

Unfortunately, one improvement that we have been crying out for ever since the Apple Watch first launched still hasn’t arrived, meaning we still cannot create or download custom watch faces. Instead, we’re stuck with what Apple offers out of the box. Or are we? As is so often the case, developer and general tinkerer Steve Troughton-Smith has been showing his latest project over on Twitter, with that project effectively offering custom watch faces on any Apple Watch. 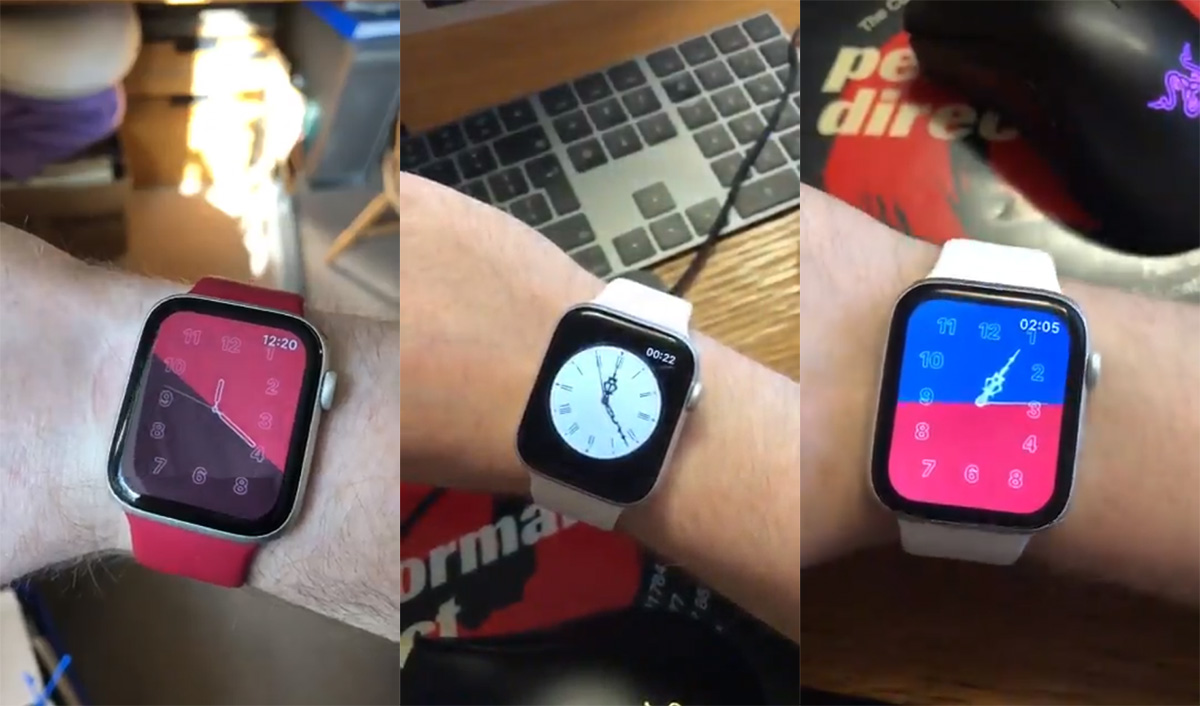 The way this magic is made possible is actually quite clever, and unlikely to be something Apple can prevent. According to Troughton-Smith, he created a SpriteKit-based watch face that is essentially a standalone app that does nothing but act as a watch face.

By setting an Apple Watch to show the last used app when a user’s wrist is raised, this app can be used to effectively replace the real watch faces – so long as users ensure that the watch face app is the last one used before lowering their wrist again.

It’s a hack or workaround that has been used before, but the use of SpriteKit this time around allows for some much more advanced watch faces to be built, with Troughton-Smith creating a fake Hermes watch face for anyone to download and tweak via GitHub. We have no idea why Apple continues to refuse to allow the use of third-party watch faces on the Apple Watch, but we do know for sure that it’s something we’d love to see. Previously, this kind of thing was only possible via jailbreak.

Who knows, maybe we will see it at some point in the future.

Experimenting with SpriteKit watch faces. Very easy to do; set watchOS to show most recent app on wake, and make a SpriteKit app pic.twitter.com/uhFG3pRp7w