You never thought you’d see Steve Jobs’ name in the same sentence as the US Army’s next-generation rifle, but that’s what’s happening today after the project manager for the rifle’s design apparently spoke of it as “Steve Jobs and his engineers trying to convert the iPod Touch to the first 3G iPhone.”

Replacing the existing M4 and M249 rifles, the Next Generation Squad Weapon, or rifle to most people, is meant to apparently impact the army in a similar way to Apple’s iPhone impacting, well, the world. In a report by The National Interest, the PM claimed the whole thing was similar to the creation of the iPhone 3G. 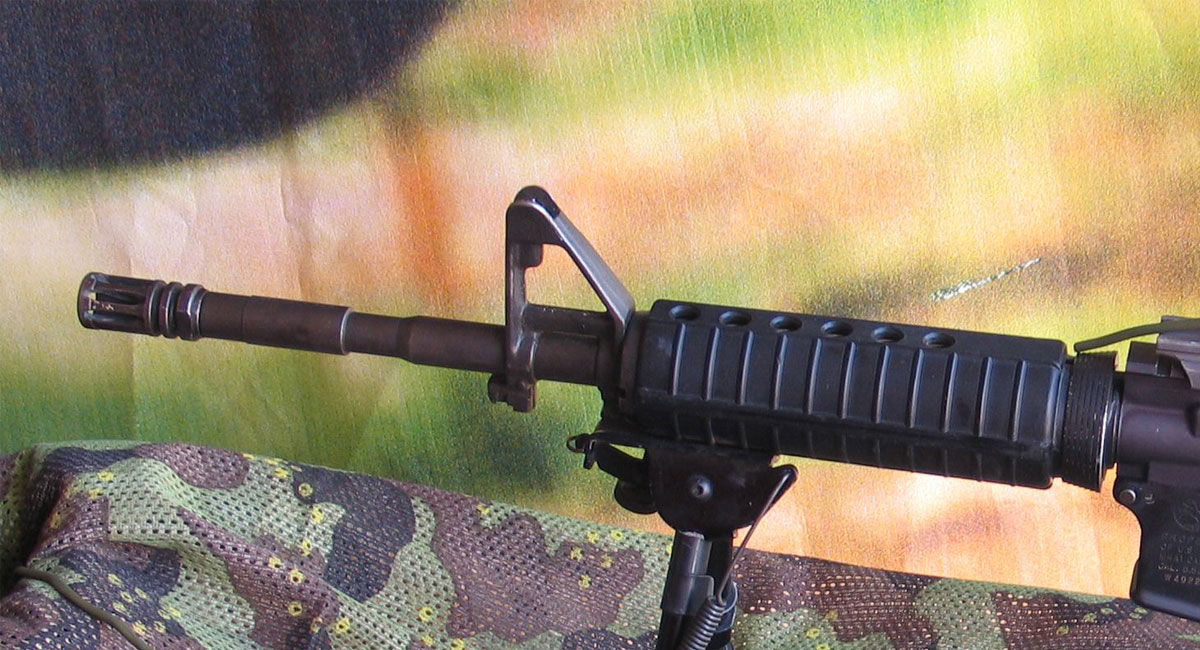 That’s how Army officials at the Armament Research, Development and Engineering Center (ARDEC) at the Picatinny Arsenal in New Jersey described their overall goal in a conversation with Task & Purpose following the release of a formal Prototype Project Opportunity Notice calling on industry partners for a rapid prototyping and testing run of the brand-new platform.

“Imagine that Steve Jobs and his engineers were trying to convert the iPod Touch to the first 3G iPhone,” said Army Col. Elliott Caggins, project manager for soldier weapons. “There were a thousand technologies they could have put in the first iPhone but they were looking to mature the platform before they could actually go onto the system.”

We’re not really sure what to make of that, but apparently, it goes deeper than just being a case of wanting to find a way to make something interesting by attaching the Apple co-founder’s name to it. The claim is that this new rifle will be software-upgradable, allowing it to grow and improve as technology does the same. 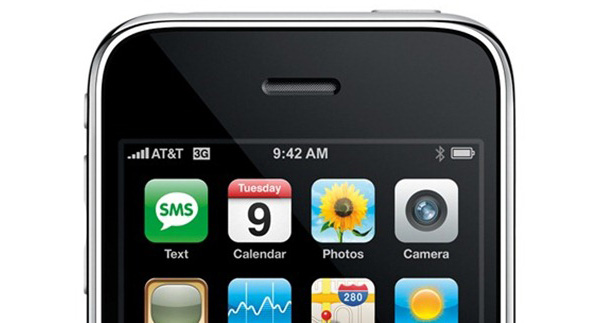 “We have hundreds of capabilities we can put into this weapons system, but we want to do it by holistically creating a system that takes advantage of everything we’ve done in the past,” he added. “This means its capabilities will only grow, just as the iPhone’s did.”