URLResolver Kodi Addon: Here’s Everything You Need To Know About It

There has been quite a bit of confusion in the Kodi community over the last 7-10 days with a host of popular add-ons and repositories disappearing under the threat of legal action. That has left some Kodi users in a state of flux wondering about their future usage of the media center and whether or not their favorite add-ons would be reborn under a different name or make a reappearance in true phoenix-form from the flames fashion.

One such Kodi staple, known as URLResolver, has also been presenting some confusion for Kodi users, but it’s now back under the control of original dependency provider. 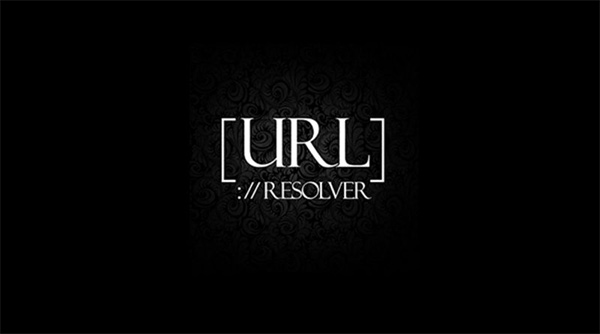 So, first and foremost, what actually is URLResolver you may ask yourself? You may have been a long-time Kodi user, and you may have installed a lot of sources, repositories, and add-ons, but to the best of your knowledge, you’ve never actually had to go through the process of installing or activating URLResolver. So, just what is it? Why do you need it? And, perhaps more importantly, is it currently working and how do you get it? All great questions and we are going to try and shed some light on them for you to try and remove some confusion.

First of all, URLResolver is better thought of as a dependency installed alongside some add-ons, rather than being an actual useful add-on in itself which functions in its own right. If you come from a jailbreak world and are used to installing tweaks from Cydia, then you will likely know that a lot of those tweaks come with dependencies, meaning they need another installation to allow the tweak to actually work.

URLResolver can be thought of in the same right in that a lot of video-based add-ons for Kodi need the URLResolver tool in place to “resolve” the media URLs that the add-ons curate and to make the actual media viewable. In terms of what it actually does, URLResolver makes sure that all the links are clicked through and all of the captchas and verification systems are taken care of automatically without actually being presented to the user in Kodi. All the user will actually see is the media file which sits at the end of the URL. 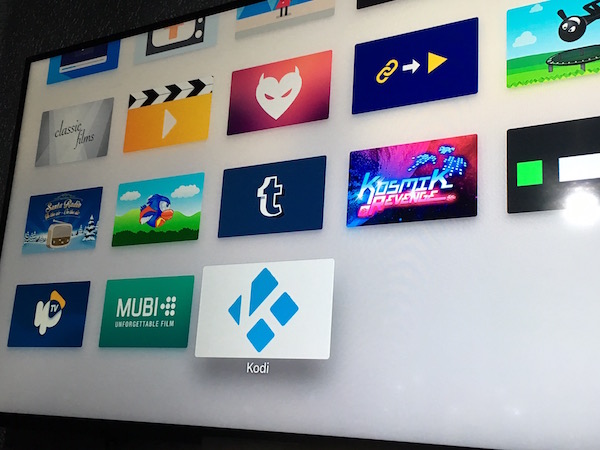 As of right now, the package has been updated to reflect the following changes:

So, how do you actually get it? Well, like we mentioned, it’s typically installed as a dependency automatically alongside an add-on, so, when you need it, you will have it if that makes sense. As an example, if you have either the TVAddons (http://fusion.tvaddons.co) or Looking Glass (http://repo.looking.glass) resources installed on your Kodi installation, then URLResolver will be added to the system as part of that process. And, if you want to know more about it, you can actually view the code on GitHub and even grab the package from there to add to your Kodi setup. This way, any errors related to URLResolver that you maybe getting on latest Kodi 17.6 version will also be resolved.