Flashing new ROMs every now and then is something that’s almost a must for any Android owner that wants to modify their device in any way, and if you’re using custom ROMs, this phenomenon is going to be even more frequent. Developers continually release newer versions of their offerings at a very fast pace, and more often than not, you may find yourself flashing a new ROM every other day. While all of this is both exciting and rewarding, you may at times run into some problems with the firmware that you’re trying, ultimately resulting in the need to go back to a stock one. Samsung devices here have a clear advantage over the rest of the crowd, in that they have Odin3 – the magical tool that lets you download stock Samsung ROMs and flash them to your Android phone with ease. While other manufacturers do prefer offering something similar, Odin3 remains, by far, the easiest to use.

One problem that you might encounter whilst using Odin, is the phone going into a state which is better known as “brick”, resulting from perhaps the battery dying out while Odin3 was doing its job, or the cable getting disconnected either by your mistake or your toddler’s. Either way, your device may enter a state where Odin might not be able to help you. Well, if you own a Samsung Galaxy Ace S5830(i), you’re in luck, because XDA member brijeshep has released an All-in-One GUI tool for unbricking Galaxy Ace using Cygwin and Odin. 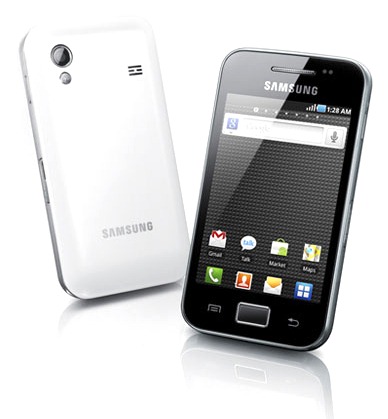 The tool comes packaged within a single executable file that you need to install to your Windows-based computer, and consists of a host of applications, including Cygwin, SplitFus, Compiled Samsung Driver Disk, Odin3 1.85, and Galaxy Ace Firmware download links, ensuring that you don’t have to go anywhere else at all to locate any of the required elements. It works on the principle of downloading a stock Samsung Galaxy Ace firmware, splitting it into Odin-supported PDA, Modem and CSC files, setting up Samsung drivers on the target PC, and then using Odin to unbrick the phone. 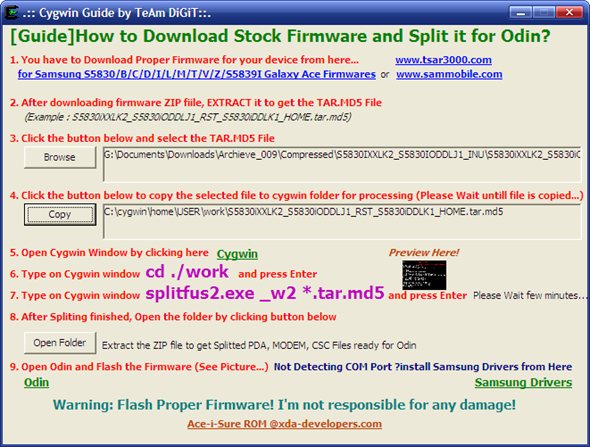 Using the tool is pretty straightforward, too, as you need to download the EXE package, install it to a convenient location on your hard drive (the tool requires at least 1GB free space on the target partition), and launch the Cygwin guide, which will lead you through subsequent steps. 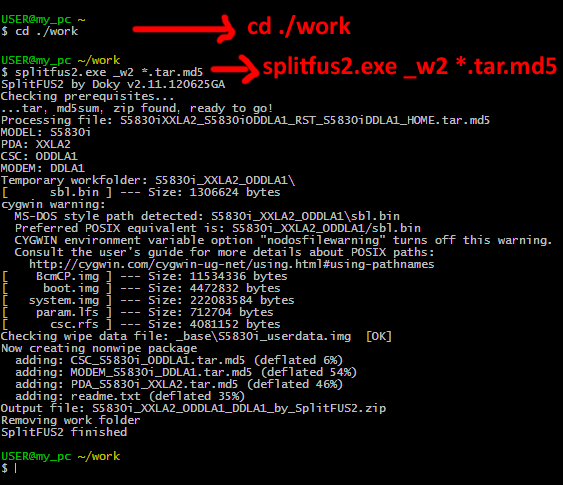 The All-in-One unbrick package for Galaxy Ace is still in its infancy, and we can definitely hope for it to improve as it grows. For now, it’s a welcome addition to the modification arsenal that Android has at its disposal, and definitely a life-saver should you ever run into such a bricked situation on your Samsung S5830 or 5830i.

Head over to the source link for downloading the package and more details/troubleshooting.