Facebook’s Poke app has taken the App Store by storm, and in less than a day, already sits aloft the iTunes Free app chart. The app, which, in essence, is a chat app with a few twists, only just released for iPhone, but already, has become the most popular free on the App Store.

Google made similar waves when it released its Maps app for iOS, but while Google Maps was deemed by many as a necessity thanks to the shortcomings of Apple’s stock Maps app, the success of Facebook Poke is perhaps a little more of a surprise.

Then again, maybe it shouldn’t be all that surprising. After all, Facebook really seems to have got it together with regards to creating solid, clean apps, and where many users would berate and pour scorn over Facebook for iOS with every new release, it now offers a great service to those looking to network on-the-fly.

Facebook seems keen to dissect its services into separate entities, and having already brought the likes of Facebook Messenger and more recently, Facebook Camera to the fold, the arrival of Facebook Poke seems – if anything – an inevitability.

It’s the perfect time for the likes of Facebook and Google to be releasing apps, and two of the most influential companies in the game have capitalized on the boom in downloads during the holiday season. At this time of year, folks are contacting friends and family more so than they would if it was another month, and by offering a relaxed messaging service, Mark Zuckerberg’s team has certainly struck the iron while it’s hot. 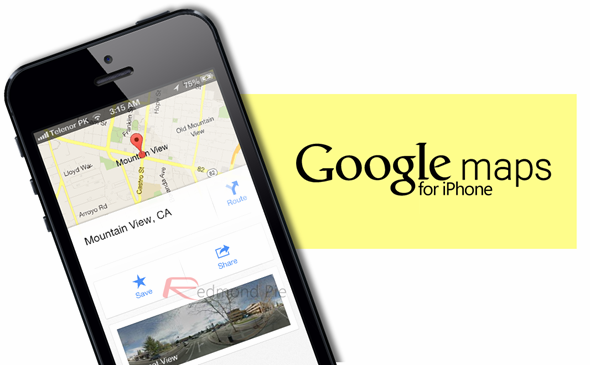 As well as the contact side, lots of people are – or will soon be – firing up brand-new iOS devices, and instinctively looking for content to fill up the home screen by checking the top apps sections. I’d suggest the vast majority of Facebook users will download the Poke app out of pure intrigue, and having used it myself earlier today, I was very impressed by its seamless nature.

With a billion users, it’s easy to see why Facebook’s latest export has gathered so much traction. Whether it withstand the test of time and remain there in one, two or three weeks’ time remains to be seen.