Snes8x Is The Best SNES Emulator For Windows 8 / RT

The open source nature of Android gives it one particular edge over other smartphone and tablet platforms, in being available for a lot more development – both on the app side and modifications – and thus, having loads more to offer than other tablet OS. However, that doesn’t mean it will remain exclusive in all areas where open source matters. Windows is the most favored operating system for desktops, and with the introduction of Windows RT and the Surface tablet, Microsoft, it seems, is looking to gear things up a bit. The recently released SNES emulator for Microsoft Surface, Snes8x, which works with Windows RT, does well to prove that point, and does it really well.

The application is available for free over at the Windows Store, and works on Surface tablet as well as desktop/notebook, should you have the right peripherals to work with. Just in case you’re unaware of what an SNES emulator is, it’s an emulator for Super Nintendo, allowing you to play the games from the famous console platform on your tablet or computer. Since it’s one of the initial emulators to become available specifically for the Windows RT platform, it’s surely going to excite a lot of people.

Snes8x is based on the code from the famous open source, portable Super Nintendo emulator, Snes9x. The developer seems to have taken a pun on the Windows 8 nomenclature, replacing the 9 with an 8. Nevertheless, the emulator does work, and will allow you to play any SNES ROM that you have in your system. 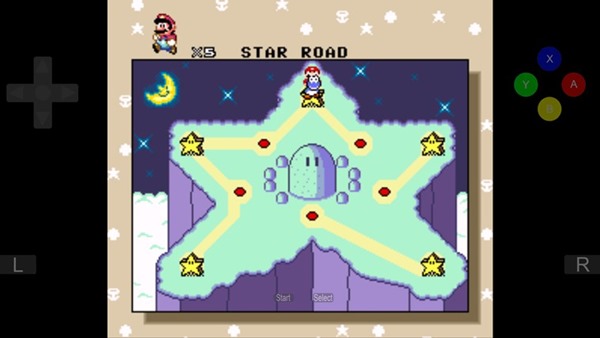 On the controls front, Snes8x uses both the keyboard and the on-screen touch controls for a comfortable experience on any device. However, nothing beats the gaming comfort of a handheld controller, especially for seasoned gamers. To cater to that, the developer has added in a recent update support for Xbox 360 controllers, along side HDMI output for video. The games themselves feature saving states, and can be run in turbo mode, too. On the Surface tablet, ROMs can be stored on SD card to avoid wasting internal memory. 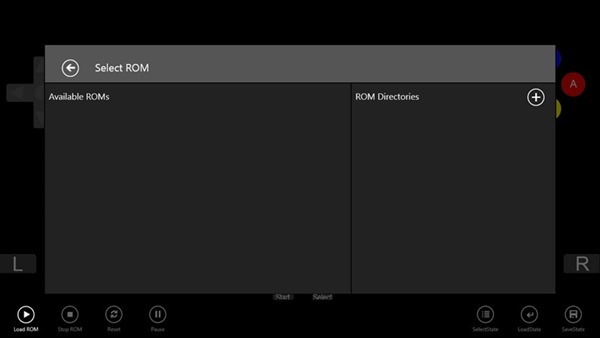 In terms of performance, Snes8x doesn’t disappoint either, as I had said earlier. A vast majority of the games run at pretty decent 60 frames per second (fps), which in itself is a feat on a tablet. The only downside is that the touchscreen controls might lag at times, but that’s to be expected of anything except for perhaps the iPad.

All in all, Snes8x helps in making sure that you have a truly nostalgic experience playing your favorite games on your Windows 8 desktop, or on the Surface tablet.