Just when you think you’ve got a handle on the news, a sure-fire April fools joke crops up, though it’s not April, and the news is real.

That news reveals that Uber, amazingly enough, is launching a new hot air balloon service that will see users request a balloon for themselves using one of the company’s mobile apps in much the same way as cars are requested today. The feature, which is set to be a China-only affair for the time being, comes as Uber is facing stiff competition in the automobile space from the likes of Didi Chuxing. It’s possible that hot air balloon rides are seen as Uber’s opportunity to stand out from the crowd, and that it most definitely will. 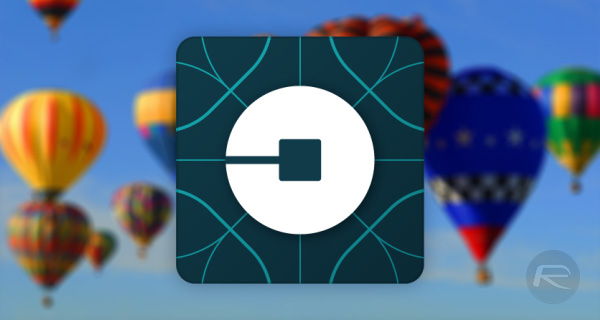 Part of Uber+Travel, the hot air balloon is just one option that Chinese Uber fans will be able to take advantage of moving forward. Boats are one other avenue that Uber+Travel caters for, meaning anyone needing to pop across the pond will be able to do so by telling their smartphone to order them a taxi-boat… or a boat-taxi. We’re not sure what they’re really called.

With Uber on course to become the most popular ride service in China by the end of the year, this new move is one that isn’t ready to debut outside China just yet, but is presumably likely to break out in the coming months and years. While hot air balloons may be a uniquely Chinese idea of a good time, the same cannot be said of boats. Let’s not forget Uber already tried its hand at another form of transport – the helicopter, and it was so, so cool.

Not as cool as floating around in a basket underneath a giant balloon, of course. That just takes the whole concept of the online transportation network to new heights. 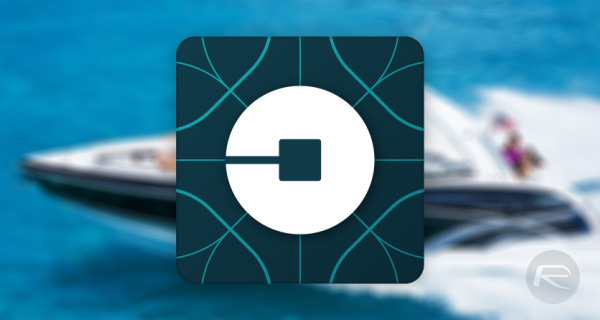