Twitter Is Developing A Periscope App For Apple TV 4 [Report]

Apple will be unveiling at least a pair of new iPhones and a new Apple TV at the Bill Graham Civic Auditorium in a few hours from now, and whether new iPads are on the horizon or not, it’s sure to be quite the couple of hours for those of us that take a keen interest in Apple and the products it creates. The Apple TV 4, in particular, is getting a lot of buzz right now, and with good reason. With a complete redesign and the probable inclusion of an App Store, Apple’s infamous ‘hobby’ is about to get very serious indeed.

With time ticking away before the big unveiling, TechCrunch has today reported that it has been told one of the apps set to be available via that new App Store for Apple TV is Periscope. Currently available for mobile devices such as iOS and Android, Periscope is owned by Twitter and allows users to live stream video to their feeds for free. The version of Periscope said to be on its way to the Apple TV will not allow streaming due to the lack of a camera, but it will instead act as a player for any stream currently being broadcast. This will be the first time that Periscope streams are made available on the big screen, though users can currently watch them on a computer should they so wish via the web viewer that Twitter launched in June. 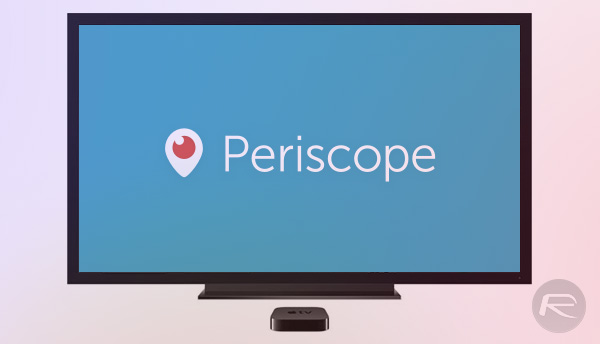 While TechCrunch doesn’t know when the Periscope app will be available, it is confident that it is indeed in the works and may even get an outing at the Apple TV unveiling, if only to show what the Apple TV SDK is capable of putting together. If the rumors are accurate and the new box does feature its own App Store, we can expect to see more video apps arrive, with iOS apps like Vine and Periscope competitor Meerkat also likely to get in on the act. 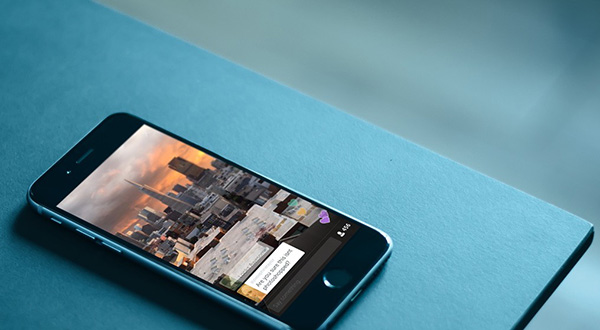 With the event now drawing ever nearer, we’ll know soon enough just what Apple has in mind.