A couple of months ago, Twitter attempted to change the game once more with the launch of Periscope for iOS – an app that allows users to stream live video to their followers. At that time, people just weren’t sure how long it would take for the app to reach Android, and whether it would follow a quick launch. In case you were among those wondering, Tuesday saw Periscope coming to Android, exactly two months after the original launch for the iPhone.

In case you haven’t had a chance to check out Periscope, it’s an app that lets you stream live video to your Twitter followers, alongside a number of interesting features that make it unique. 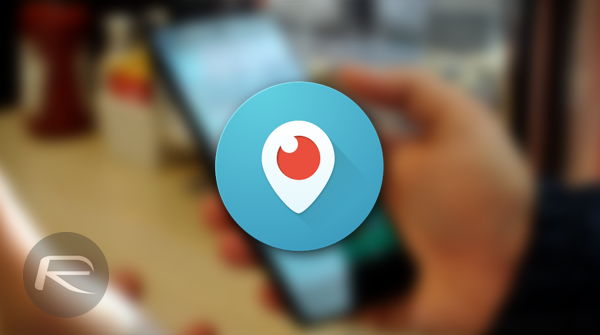 The Android version of Periscope, while similar to its iOS counterpart, takes several cues from Google’s Material Design from Lollipop. Additional design elements include the ability to hide comments from live streams, and sees some new, Android-only (for now) features like controlling the kind of notifications that you receive (for instance, you can be notified only when someone shares a broadcast, and not when they start streaming etc). Then, the Android version allows quick jumping from one broadcast to another app and back to the same one without the need to sift through hundreds of notifications to find the feed that you left. You can even toggle saving broadcasts automatically to your device’s internal storage. 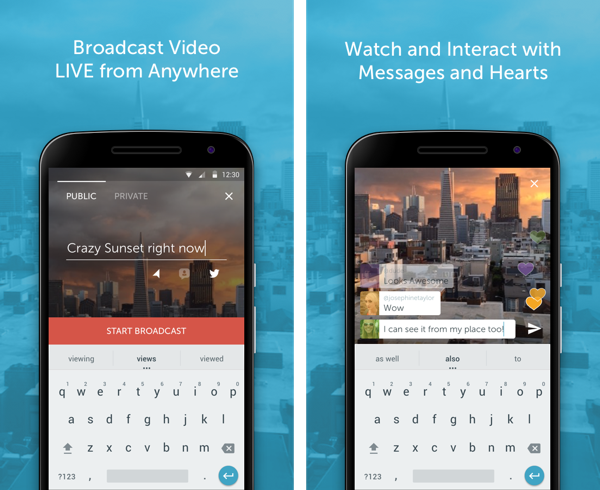 What’s interesting in this entire story is how Twitter has followed the launch of Meerkat – another popular live video streaming app for iOS and Android – on Google’s smartphone and tablet operating system. Meerkat has seen huge success when it surfaced on iOS and Android, but at the same time, had a number of users complaining about broken links and generally shaky performance. On the other hand, Periscope, despite being backed by Twitter and offering a more stable experience over all, still falls behind in terms of total users, at least according to official sources. The fact, however, is that live streaming is on the rise, and people have started seeing it as a useful, attractive means of sharing the world around them. 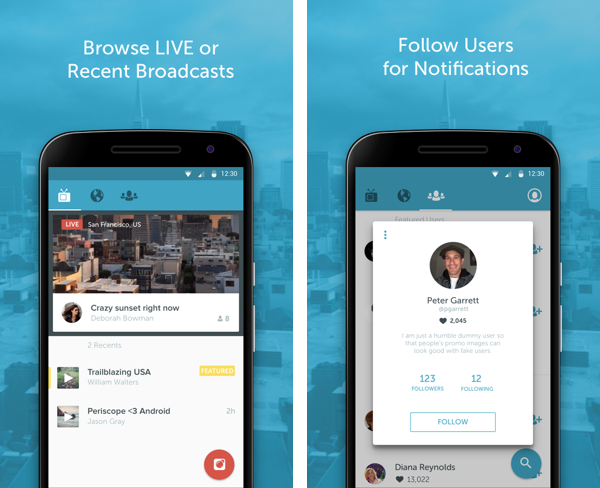 Periscope for Android is available for free over at the Google Play Store.