Apple has made available for download the GM (Golden Master) seeds of tvOS 14, and watchOS 7 with immediate effect. The release is great news for developers who get to sink their teeth into the GMs but also for Apple TV and Apple Watch owners who edge ever-closer to a final public release.

As soon as Apple reaches this point in the release schedule it all gets very exciting. Essentially, the release of the aforementioned firmware in their GM state means that Apple has finally reached a position of tranquility with the platforms and is almost ready to let the public get their hands on the operating systems. 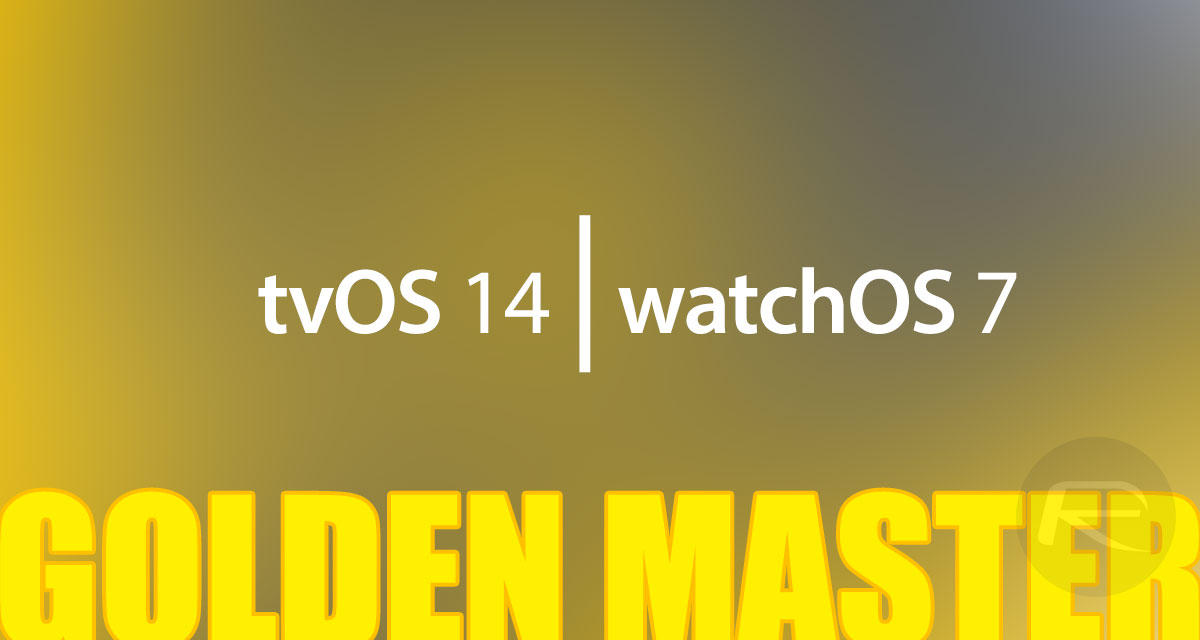 All of the recent focus has been on iOS 14 and iPadOS 14 but that should not detract from Apple’s other platforms that are equally important to those who use the hardware that is powered by tvOS and watchOS.

tvOS 14 GM: With tvOS 14, Apple is introducing additional support for more gaming controllers that will let owners pair Xbox Elite Wireless Controller Series 2 and Xbox Adaptive Controllers with the Apple TV hardware. Apple has also added multiuser support for gaming as well as new screensaver options. Picture in Picture mode is now a thing with tvOS 14 and Audio Sharing means that two different sets of AirPods can be connected to the Apple TV at any given time so two people can listen in. YouTube is now also accessible in 4K.

watchOS 7 GM: With watchOS 7, Apple is introducing new watch faces to “make your own” as well as letting users and developers get more from watchOS apps by being able to offer many complications. It is also possible to share faces that have been created via text, email, or through a link posted online. The brand new Sleep app that ships with watchOS 7 lets Apple Watch owners create schedules and a bedtime routine to try and get a better handle of a routine sleep. It has fitness improvements, cycling routes in the Maps app, and even a brand new detection feature that knows when you are washing your hands and advises you to continue for the recommended level of time.

Today’s GM seeds of all of the above platforms are likely the very final build that Apple will roll out to everyone tomorrow.