You know how they say that money can’t buy you taste? Well that’s probably never been more obvious than Apple’s multi-thousand dollar Apple Watch Edition. With the jury still being out on whether the Apple Watch itself is a winner or not, the thought of spending Apple Watch Edition money on the gold model has most of us coming out in a cold sweat, but then again we’re probably not its target audience.

But what if you do fancy yourself as a gold watch toting millionaire without, you know, the millions? As it turns out, there’s always a better way than selling your car to buy one. 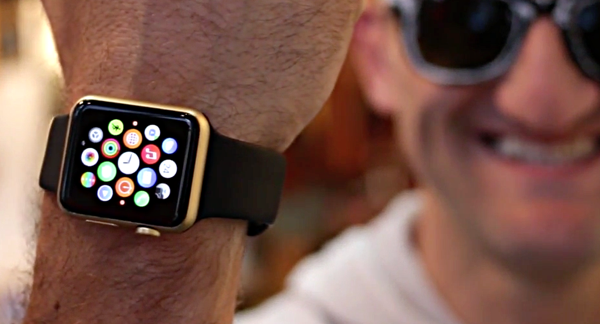 Artist Casey Neistat found someone who wanted the gold effect but only had Apple Watch Sport money to spend. The answer to that little conundrum was to go out and buy that Sport and then take a spray can to it. Now if that sounds a little mental, that’s because it really is. Still, you pays your money, you takes your choice as one 1980s rock band famously said. 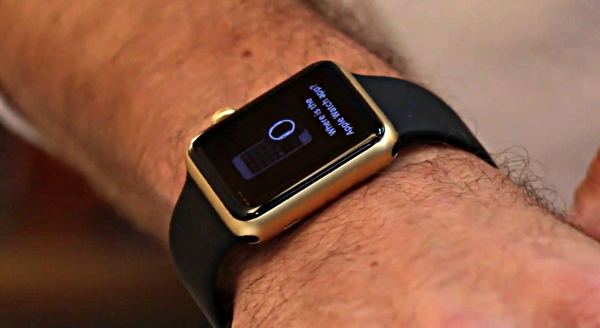 The resultant Apple Watch actually looks pretty decent if you ask us, though we wouldn’t want to wear it ourselves. That goes for the real golden Apple Watch too though, so that’s no slight against Casey Neistat’s work on this occasion. The man himself has put together a video that shows what he did and how he did it, so if you find yourself with a spare Apple Watch Sport and happen to have a tin of gold spray paint within reaching distance one day, rest assured there’s a video out there showing just what to do.

Just don’t come crying to us when it all goes a bit wrong. You’ve been warned!