Movie remakes are, in the eyes of the die-hard film buffs, often a recipe for disaster. Most of the classics have come back for a second innings, and the likes of The Karate Kid, The A Team, and Nightmare On Elm Street all have one thing in common – they were nowhere near as good as the originals.

Having said that, not all of them have been complete shockers, and Casino Royale and The Departed stick out as two solid remakes that managed to once again capture the imagination of their audiences. As you may know, a remake of Total Recall (one of Arnold Schwarzenegger’s many, many action flicks) was a bit of a cult favorite of the early nineties – so much so, in fact, that it’s being remade. 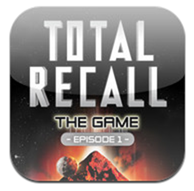 The new edition of Total Recall features Colin Farrell, Kate Beckinsale, and Jessica Biel to name a few, and has recently begun showing at all decent cinemas. Farrell, whilst not quite as well-built as Arnie, takes on the role of Douglas Quaid, and after visiting Rekall – a company implanting clients with fake memories of a life they might have liked to have led -  begins to suspect that he is a spy, and swiftly finds himself on the run. 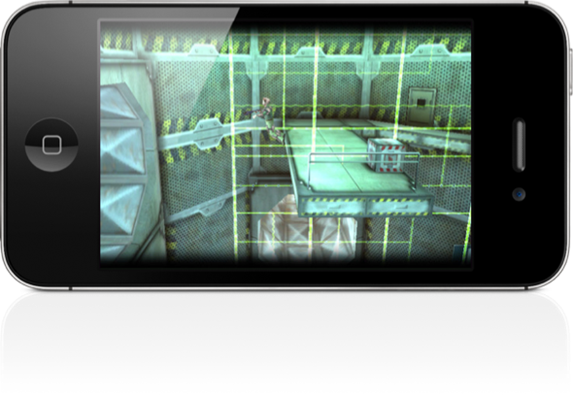 No big-name film release would be complete nowadays, without a corresponding game release over at the iTunes App Store, and if you love your gaming as much as your movies, then you’ll be pleased to learn that Total Recall – The Game (Episode 1) has now dropped over at Apple’s treasured apps portal. 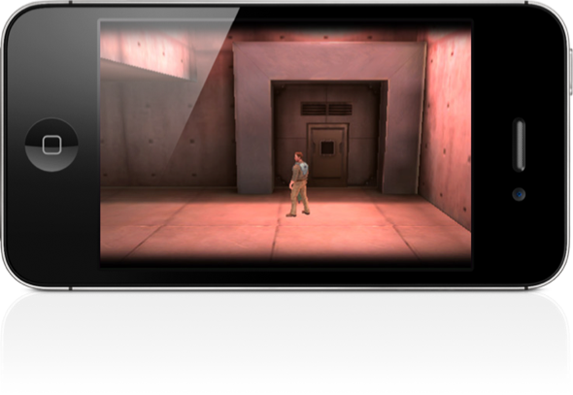 It’s a universal title, so regardless of whether you’re rocking an iPhone, iPad or iPod touch, you can join in the fun. The game offers plenty of action, taking you on a journey through the movie, and in this first episode, you’ll need to find 10 hidden secrets in order to help Doug achieve his first mission. 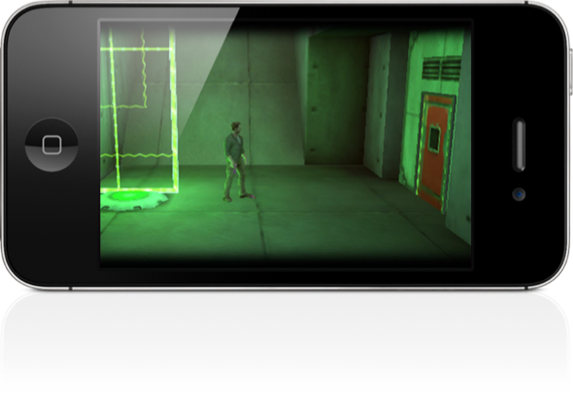 At $1.99 it’s surprisingly cheap, although the "Episode 1" part suggests you’re going to be repeating that two-buck transaction, that is – of course – if you want to enjoy the subsequent releases we can only presume will be arriving in the near future.