Tomb Raider Shoots Its Way Onto Android With Lara Croft: Guardian Of Light

The Android app ecosystem is getting stronger and stronger as more and more developers realize that, despite its fragmentation issues, Android is a platform that is worth developing for because of ever increasing market share. We’ve seen big name iOS apps like Instagram and Instapaper release on Android; a trend that was initiated by games when titles Fruit Ninja and Angry Birds made the jump.

Now, another big iOS title – Lara Croft and the Guardian of Light – has made its way onto Android. Check it out after the jump.

Lara Croft and the Guardian of Light was released first back in mid 2010 on the PlayStation 3, Xbox 360 and PC as a digital download available on their respective online stores. It was later released on iOS and it has now finally released on Android.

Guardian of Light uses a fixed, isometric view much like classic games from the 1990s. You play as the well endowed Lara Croft shooting, puzzle solving and platforming your way to find the Mirror of Smoke while attempting to defeat the lightning god Xolotl. 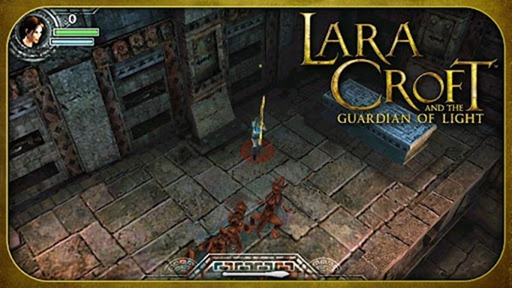 The game received glowing reviews on consoles with its ten hour campaign and great replay value thanks to co-op multiplayer. The iOS and Android ports have been noted to be almost exactly the same as the Xbox 360 / PlayStation 3 with its “console quality” HD graphics and smooth gameplay.

Lara Croft releasing on Android is a good sign of things to come, but there is a bit of bad news. As of typing, The Guardian of Light is available only on Sony Ericsson Xperia smartphones. According to what we know, this is a timed exclusive. The game will surely be made available for more devices with the passage of time. 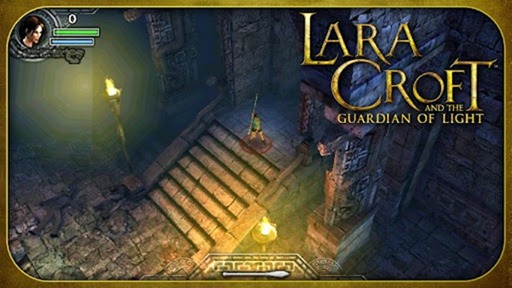 So yes, if you have a Sony Ericsson Xperia smartphone, we highly recommend you go ahead and get Guardian of Light. It is a fantastic action game that is worth $1.30 of your hard earned money.

Don’t forget to let us know what you think of Ms. Croft’s adventure by leaving a comment over on our Facebook and Google+ page.