Today Marks 10 Years Of Emoji On iPhone, Here’s What The Original Set Looked Like

With Emoji now so ingrained in the way we communicate, it’s impossible to remember a time before we could send each other little smiley faces and whatnot. Amazingly, November 21st, 2008 was the day that Apple released iPhone OS 2.2 to users of the iPhone in Japan, bringing with it an emoji keyboard and emoji characters for the first time. The phone Apple was selling back then was the iPhone 3G, just to put all of this into perspective.

With the tenth anniversary of emoji on iPhone now here, the folks at Emojipedia have taken an in-depth look at the first emojis to find their way into what became iOS, as well as Apple’s decision to only launch in Japan. 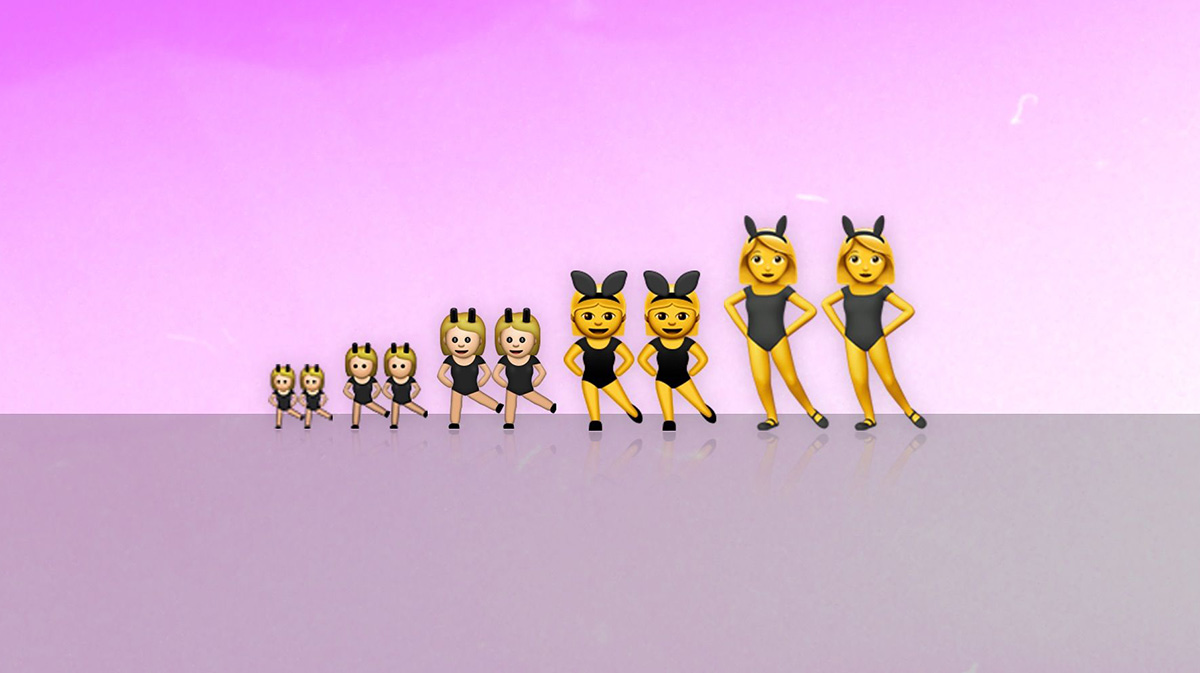 Interestingly, that iPhone OS 2.2 release actually predates the arrival of the Unicode Standard, something that now makes emoji universally interchangeable across different devices and ecosystems.

Apple’s 2008 emoji implementation was based on the set used by Japanese carrier Softbank, and the influence on many of these designs is clear.

Even moreso—much the the chagrin of some—Apple’s emoji font has gone on to dominate public expectation of what an emoji should look like.

While Apple does not dictate which emojis are approved by Unicode, it is reasonable to wonder that without Apple’s strong color emoji support in these earlier years, whether we would see it as the cultural phenomenon it has become today.

It wasn’t until 2011 and iOS 5 that Apple brought emoji to the rest of the world, allowing anyone to tap into something that Japan and other select regions had been enjoying for years. The rest, as they say, is history and today some people are able to have entire conversations in emoji alone. That’s thanks in part to the fact that the number of emoji has increased from 471 back in 2008 to a massive 2776 today, something that has been brought about by the inclusion of multiple genders and skin tones across the collection. 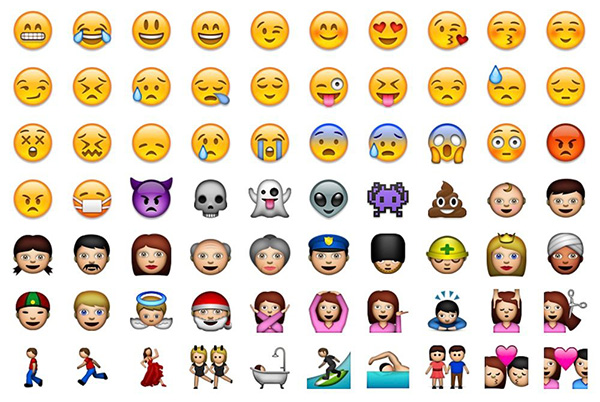 A set from the original iPhone emoji