Do you remember when using multiple touches on a display was defined as the future of navigating around our tablets and computers? Or when Apple launched Siri, followed by a wave of voice-based copycats, only to be told that it was actually audible commands that would prove to be the future of device interaction? Well, it seems that both of those methods could be old news fairly soon, with attention now being lavished onto controlling our computers using nothing but our eyes thanks to the world’s first eye-tracking peripheral; the Tobii REX.

Those who keenly follow the new and emerging technology industry will more than likely be aware that a lot of attention and funding has been pumped into eye-tracking technology in the hope that it could grow to be a widely accepted and adopted technology. This kind of technology could theoretically be used by companies to achieve a wide array of tasks, including determining which aspects of a website are most often looked at and gain the users’ attention, but Tobii is set to release the REX technology this year in the hope of getting Windows 8 consumers on board. 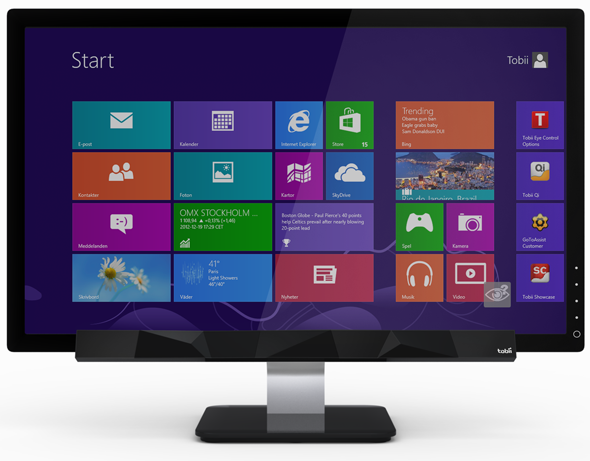 The Tobii REX will be the world’s first consumer ready peripheral that is based on the outstanding work done in the eye-tracking technology field and will be extensively shown off at the Consumer Electronics Show (CES) when the trade-show begins on January 8th. The technology itself is basically an advanced strip that is attached to the bottom of the monitor and connects to the Windows 8 desktop or laptop via USB. The strip works in conjunction with Tobii’s Gaze software to track the exact eye movement of the user. 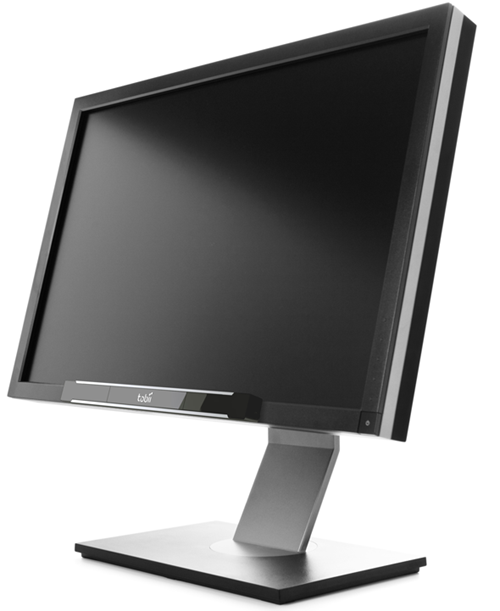 Tobii has specified that they will be producing an initial run of 5000 REX units that will be available for consumers who are interested in the technology to purchase. An exact price point hasn’t been released, but considering the company is currently offering the unit to developers for a whopping $995; it is likely that it could potentially be too expensive for those Windows 8 users who just want to scroll through Facebook with their eyes or play Solitaire with nothing but eyeball movements. Geeky stuff indeed. 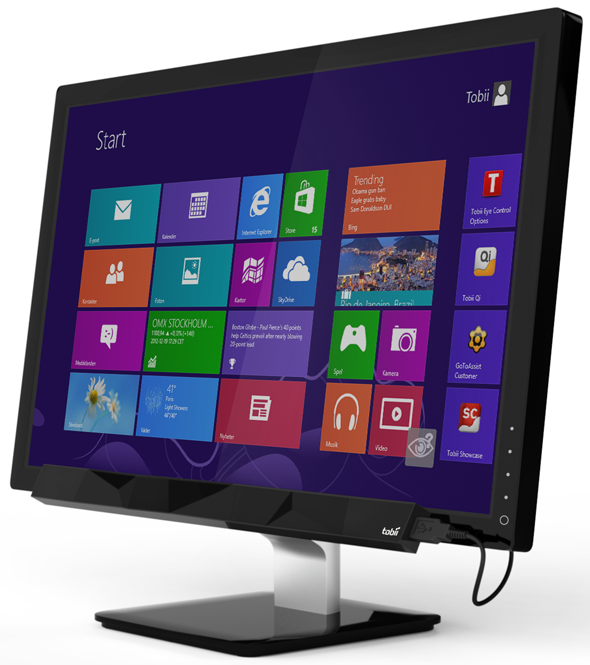 Regardless of the pricing strategy or when Tobii makes the REX available to all users, it is likely that eye-tracking tech has a large role to play in the future as we look for new ways to interact with our devices and compliment existing input technologies. 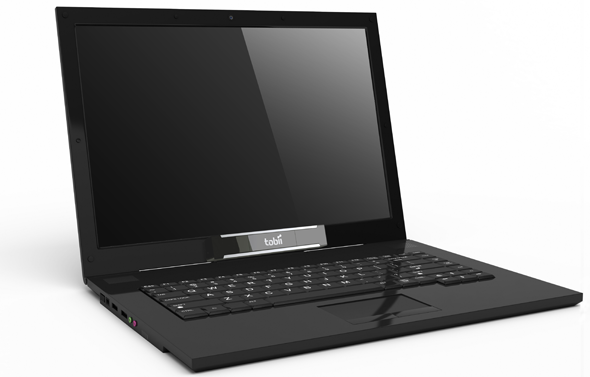 For more info regarding the Tobii REX, point your browser to: tobii.com/rex