Hewlett-Packard disappointed many with its impromptu decision to ditch webOS, but as many others who got the opportunity to use it will vouch, it’s a very useful operating system. It’s clean, functions nicely, and as such, it should come as no surprise that some folks are trying to resuscitate it with the Open webOS project. Having already made its way to the Google-branded Samsung Galaxy Nexus, the webOS team has now managed to port it to the Nexus 7 tablet, and although it’s not as smooth as one may have hoped, there are a lot of positives – notably the full functionality of the Wi-Fi and browser.

I don’t think I am in the minority in declaring my love of seeing software ported onto devices they shouldn’t be, since I also saw the promise in webOS, I am doubly impressed by the progress of the open project. 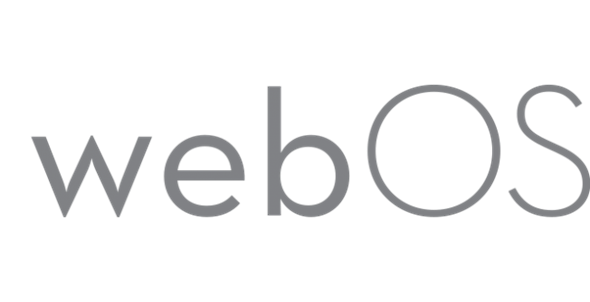 The port itself is somewhat rough around the edges, to put it mildly. It’s patchy and incomplete, but even so, you can already see the promise thanks to the fully operational browser and Wi-Fi capabilities. Often with ports, developers struggle with Wi-Fi connectivity, but in this case, you could say much of the difficult work has already been done, and with a little more work and dedication from the passionate army of webOS enthusiasts, this Nexus 7 port can only get better.

Due to its issues, it’s currently being labeled as an alpha release at present, but considering it’s the product of just a week’s work by a lone developer, the possibilities are endless. 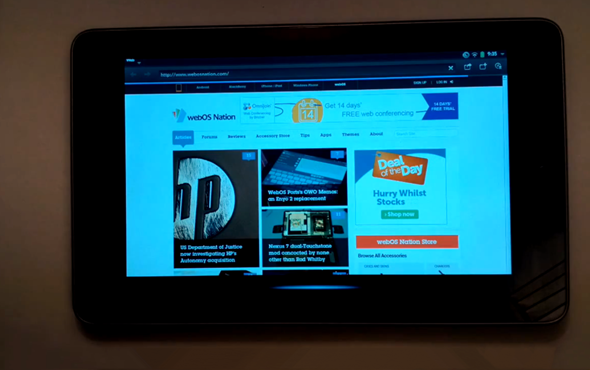 The Nexus 7 is ideal for this kind of horseplay thanks to its power and the apparent ease in which it can be modded. Many made the purchase of the slate solely for the purpose of tweaking Android and testing different things out, and while this webOS port is not going to offer the same user experience as the comparatively smooth Android Jelly Bean, it’s certainly good to see webOS hasn’t been completely obliterated from the face of the earth.

We’ll be keeping a close eye on the Open webOS project, and will be sure to notify you of a more stable, future release.