Tim Cook Kicks Off WWDC 2016, Here Are The Highlights From His Opening Keynote

Apple’s annual Worldwide Developers Conference (WWDC 2016) is well and truly underway now at Bill Graham Civic Auditorium in San Francisco, California. Apple CEO Tim Cook has taken to stage now to kick off the event. He has started off first by talking about yesterday’s tragic event in Orlando, followed by some of the stats and figures about both, WWDC attendees at the event, as well as the Apple as a company itself and its performance over the last few months.

In this post, we’ll be covering the highlights from the first session of the keynote. 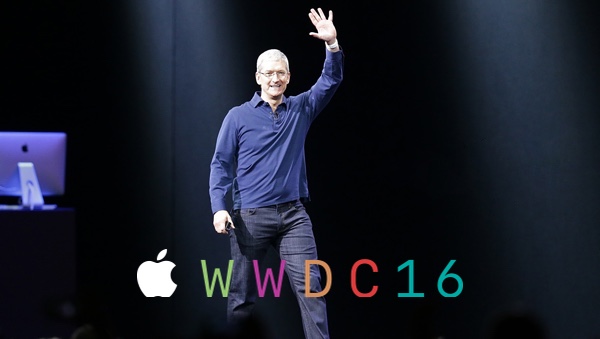 So without any further delay, here are some of the highlights from Apple CEO’s opening keynote session at WWDC 2016.

Update x1: Here’s our full recap of all the announcements made at WWDC 2016: Apple WWDC 2016 Event Roundup: All Announcements In One Place.