Apple CEO Tim Cook has for the first time spoken of the company’s plans for a move into the world of autonomous driving systems. Apple was rumored for months upon months to be working on its own car, however those plans are recently thought to have been all but shelved.

Speaking to Bloomberg though, Cook has confirmed that Apple is not only working on something for the space, but that it also sees it as a core technology for the future.

While Tim Cook has previously alluded to what has become known as Project Titan during interviews before, this is the first time that he has been so candid about what his company is working on in the automotive field. Apple was thought to be working on its own car at one point, although this now looks to have made way for something that would be offered for existing cars.

“We’re focusing on autonomous systems,” Cook said in an interview on Bloomberg Television. “It’s a core technology that we view as very important.” “We sort of see it as the mother of all AI projects,” Cook said in his most detailed comments to date on Apple’s plans in the car space. “It’s probably one of the most difficult AI projects actually to work on.”

The change in fact, away from building its own car and towards offering an autonomous software instead, is said to have come about as part of a reshuffle inside Apple. It is also thought to have been the reason for a number of layoffs within the company, as plans shifted away from entering the car market. 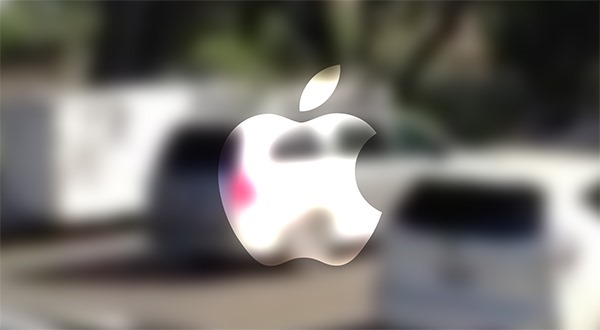 Apple is believed to have multiple teams working on building something that could allow a car to drive itself, similar to that which Google is so famous for. Tesla also has a similar, though less capable system built into some of its vehicles and time will tell how successful Apple is in the field.