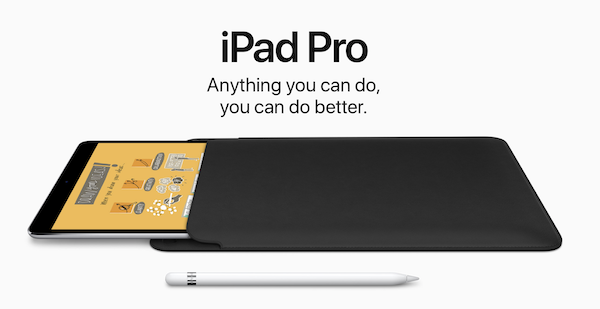 The newest 12.9-inch iPad Pro also comes with a full 4GB of RAM, whereas the previous model had to make do with 3GB. Spare a thought for the 9.7-inch iPad Pro, because that one shipped with just 2GB of memory of which to call its own. Predictably, given the A10X CPU and 4GB of RAM that this thing packs, it is no slouch when it comes to benchmark scores. A Geekbench score of 3915 for single-core, and 9387 for multi-core tests are impressive, and there is little doubt that anyone carrying a new iPad Pro around will be pleased with its ability to churn through tasks.

With iOS 11’s new focus on multitasking and additional capabilities built around it, it would appear that Apple has boosted the amount of memory available for its high-end iPads in order to make the experience as buttery smooth as possible. With Apple having previously been accused of skimping when it comes to giving its devices the grunt they need in the RAM department, this move is most certainly a welcome one. 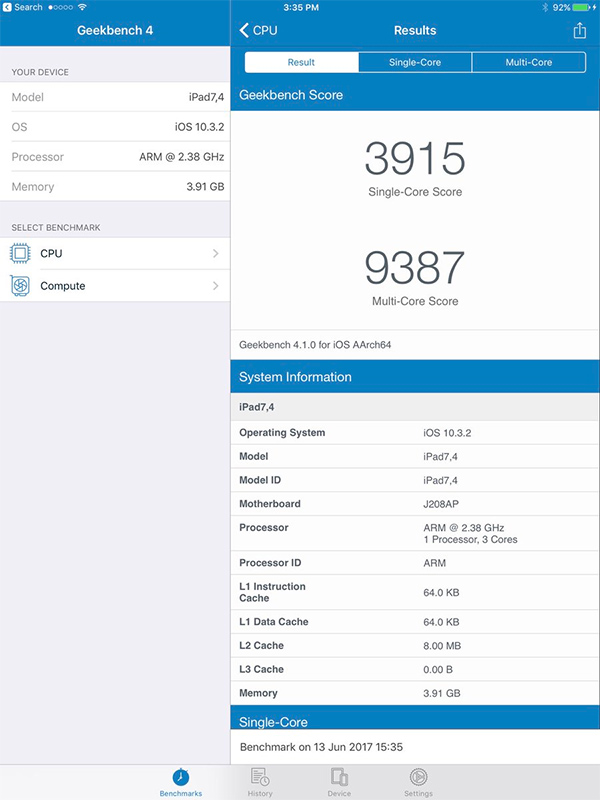 The new iPad Pros are available to buy now, but if you want that new iOS 11 experience then you will either have to wait until later this year – September, to be more precise – or jump on the beta bandwagon.