Thunderbolt-Based USB4 Announced With Double The Speed Of USB 3.2

The USB Promoter Group has just announced that USB4 is coming and it promises to deliver significantly faster speeds. When introduced, USB4 should astound and delight consumers by being able to deliver data transfer speeds of up to a whopping 40Gbps.

If you consider where we currently are with USB technology, then you can start to appreciate just how big a leap forward USB4 would be in terms of pure potential data transfer speeds. Current USB technology allows for speeds of up to 20Gbps, meaning that this latest advancement would essentially double the current offering by way of two-lane operations at 20Gbps each. This improvement would see USB4 being able to compete with the blistering data transfer speeds of Thunderbolt 3, which is currently sitting at the top of the hierarchy as far as port technology goes. 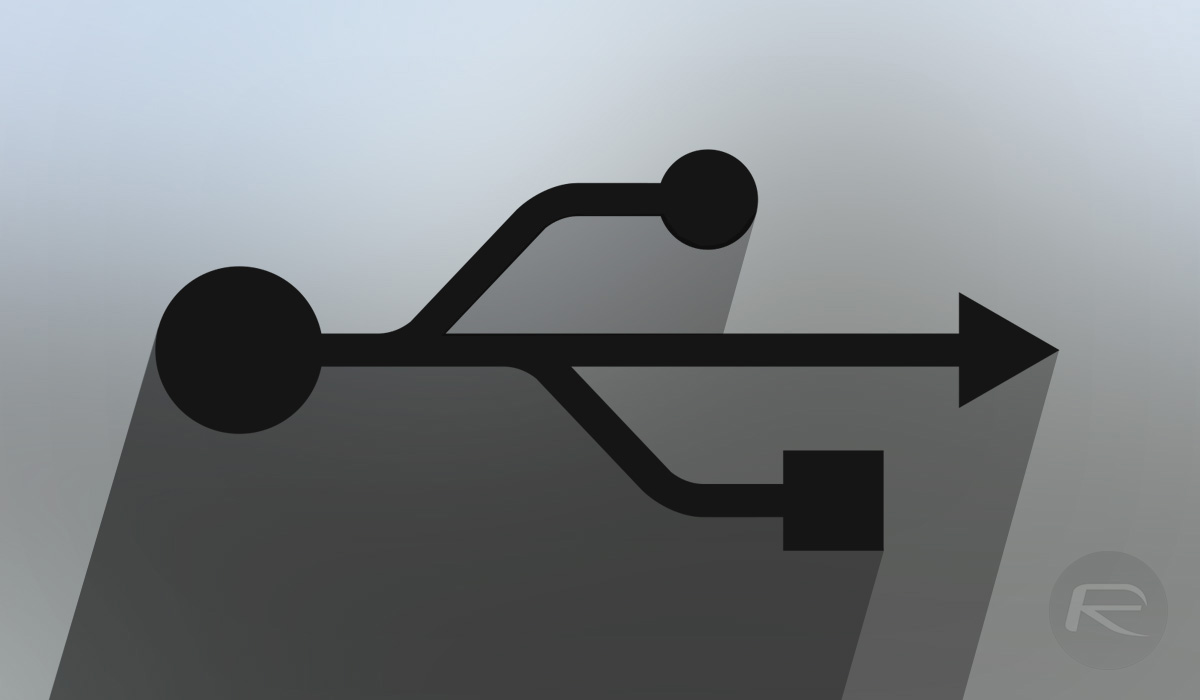 Brad Saunders, Chairman of the USB Promoter Group, has provided a little additional insight into the USB4 progression:

The primary goal of USB is to deliver the best user experience combining data, display and power delivery over a user-friendly and robust cable and connector solution. The USB4 solution specifically tailors bus operation to further enhance this experience by optimizing the blend of data and display over a single connection and enabling the further doubling of performance.

It’s worth understanding that the USB Promoter Group is exactly what it says on the tin, a “group” made up of key contributors such as Apple, Intel, HP, and Microsoft, amongst others. However, it’s predominantly Intel that is the major driving force behind this improvement as USB4 is based on the company’s Thunderbolt protocol, which has been opened up within the group and used as a contributing technology to where we have landed with the announcement of USB4.

The current state of USB standards

This is definitely an impressive step forward in terms of capability as far as USB technology is concerned. However, USB 3.2 was introduced back in 2017 and we are only now starting to see devices rolling out that conform to that standard. With that in mind, as exciting as this is in terms of port technology, we wouldn’t expect to see the wheels turn fast on this in terms of product or device integration.