This Super Accessory Turns Your iPhone 5 / 5s Into A Full-Blown Telescope!

While there were smartphones before the iPhone, none had quite managed to garner the same success as the iconic Apple handset. Gone are the days where phones are just there to make and receive calls, and the iPhone is the prime example of the handheld device that encroaches on other areas of our lives. If you’ve ever looked at the accessories that take iPhones and turn them into other things that would normally be a whole separate device, then you’ll know what we mean.

A prime example would be the iPhone 5 Astronomical Telescope which takes what would normally be a pretty standard telescope, if it wasn’t for the fact that it’s got an ace in the hole; it can hook up to an iPhone. 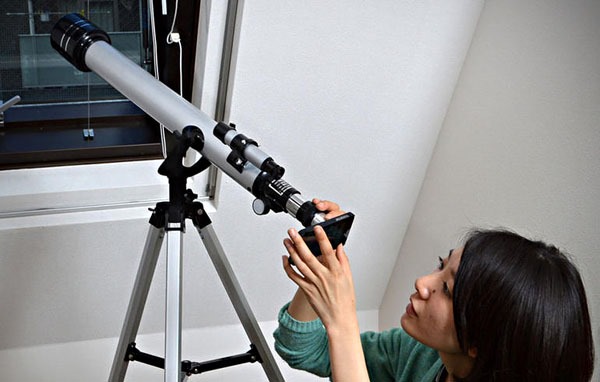 Featuring a 700mm focal length and the ability to magnify 100 times, the telescope can display what it sees on the attached iPhone, making it possible for multiple people to see what’s going on in the skies. Perhaps the biggest benefit of having a smartphone connected to a telescope though has to be the fact that it can be used to take photographs of the sky, opening up all kinds of possibilities for the aspiring astronomer.

The kit itself comes with the tripod and stand as well as a diagonal prism, two ocular lenses and a 1.5x erecting lens. There’s also a 12x magnification lens thrown in for good measure, too. In short, it’s a complete telescope, with no strings attached, except that it’s designed to be hooked on to an iPhone. Isn’t that cool? Of course it is.

If you’re keen on what’s lighting up the night sky and have an iPhone 5 or iPhone 5s, then you could do worse than to check out the iPhone 5 Astronomical Telescope. And yes, it might say iPhone 5 in the name, but you’ll be good with a 5s regardless. 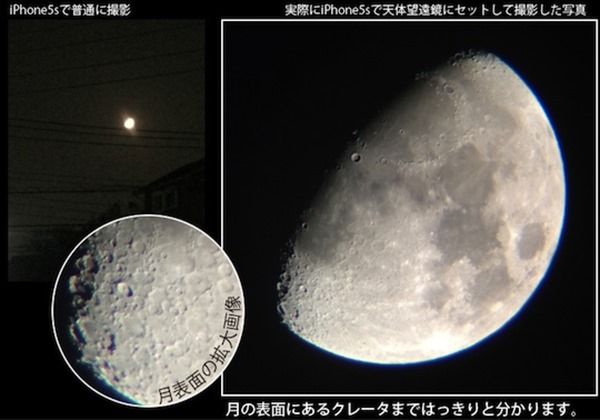 If you’re interested in picking up this bad boy, then it’s best to get that wallet ready. But keep one thing in mind though: the product won’t be in stock till June 27th of this year, which gives you an ample amount of time to think if you’re going to burn those precious $382 bucks or not.

We’re certain most of you just will!