PocketNow has gotten a hold of an image which was allegedly snapped by an Apple engineer which, when scrutinized, seems to have been taken with a better camera than that of the iPhone 4, despite supposedly being taken by the Cupertino’s current flagship device.

If you’re following, that can only really mean one thing; that if it has not been taken with an iPhone 4 as claimed and is of superior quality than its 5 megapixel snapper, then it has more likely been taken with a prototype iPhone 5. There are various clues which have been uncovered by checking out the image’s EXIF data. For those of you not familiar with such jargon, EXIF data is the information collated by your camera giving specific details of a captured image such as dimensions, camera details and focal length. 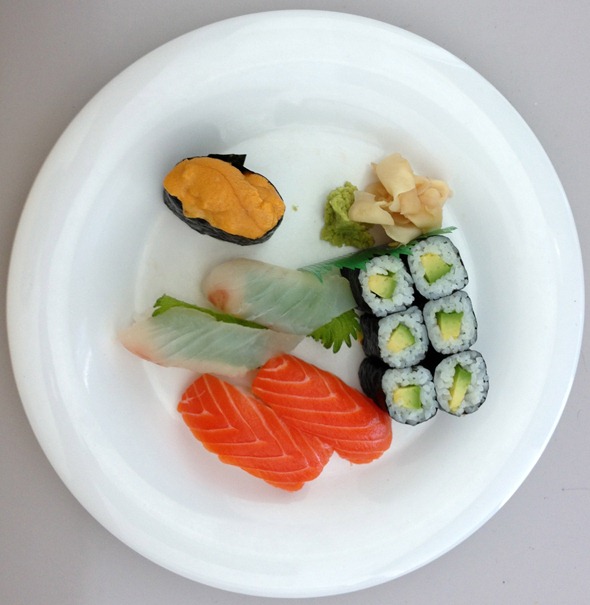 The EXIF data of the above image, which was supposed to have been taken with an iPhone 4, reveal that what we see isn’t the full picture. In fact, the image has been cropped down to 2235×2291 (which translates to 5.12 megapixels), while the original image was a significantly larger 3264×2448, which almost translates to 8 megapixels. It has long since been thought that Apple would upgrade its popular camera to that sort of quality, so this image ties quite nicely in with that notion.

Whilst it is not beyond the realms of possibility that the EXIF data has been modified in order to create a story, the fact that an Apple engineer has supposedly shot this gives it some credibility. Maybe the engineer overlooked the fact that the internet is tracking everything i right now and thought a little careless cropping would be enough to throw the tech world off the scent.

It is important that Apple makes an improvement to the iPhone 4 camera after such a long period since launch. The camera has been a real hit with consumers, and even eclipsed some of the thousand dollar cameras from the likes of Canon to become the world’s favorite camera on the social-network-come photo sharing site Flickr. While there are one or two more important improvements expected of the iPhone 5, an 8 megapixel camera would certainly not go amiss. If we’re lucky enough, maybe more shots like this will emerge over time.