Ever wished you could access your iOS device’s settings without opening System Preferences? HomeScreen Settings, a tweak available on Cydia, will allow users to pin any individual settings section from System Preferences onto the device’s Home Screen. 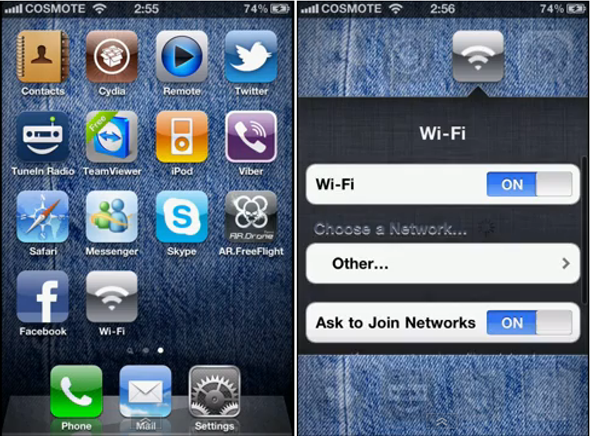 As you can tell from the image above, HomeScreen Settings is implemented in quite a genius way: pinned settings items will simply act as folders, immediately editable when pressed. Pinning items is as simple browsing over to the section in the Settings App you’re trying to pin and selecting "Add Icon to Homescreen". 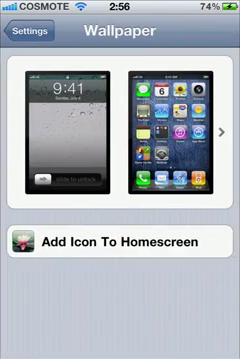 Icons can be freely dragged around, just as if they were standard apps (or folders). Some items even have icons of their own, which makes this tweak feel a lot more polished.

Some of you might remember this feature from an iOS 5 concept entitled "4 Things We’d Love To See In iOS 5". While this didn’t make it officially to iOS 5, the jailbreak community was kind enough to pick it up (which might mean Apple might pick it up too?). Even the icons used in this tweak are similar to those shown in the concept.

There’s no indication on when exactly is this tweak going to be available, but it should be making its way onto Cydia really soon.

Last but not least, it’s important to note that this tweak will requires you to jailbreak your phone first, since, just like anything outside the official App Store, it’s not approved by Apple. It’s recommended that you have basic skills on how to restore your device, in case something goes wrong.

You can follow our step by step guide to jailbreak your iPhone, iPad or iPod touch on iOS 4.3.3 using Redsn0w, PwnageTool and Sn0wbreeze. If you’re already using iOS 5 beta, you can jailbreak it using tools like Redsn0w (for Mac and Windows), or Sn0wbreeze.

Update 1: HomeScreen Settings is now available for download on Cydia under BigBoss repository.