Its been ages since cellphone users have been able to set custom ringtones on their handsets, but Apple on the other hand has been steadfast in their belief that they only have strong control over what we listen to whenever someone calls in our on our iPhone. While other platforms have really offer a handful of ringtones to choose from. Remember when all Nokia handsets had that one ringtone? Yeah, it’s like that. 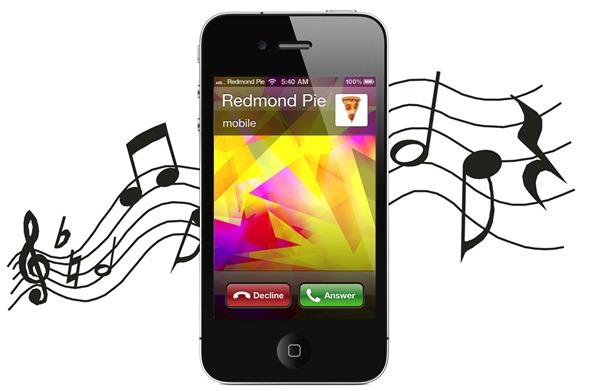 As it tends to be the case with these things though, the jailbreak scene has come to the rescue, with numerous solutions bringing user-selectable ringtones to Apple’s much loved, and often much hated, mobile operating system, iOS.

One such solution is AnyRing, which has just received an update which brings the app up to version 5.20. 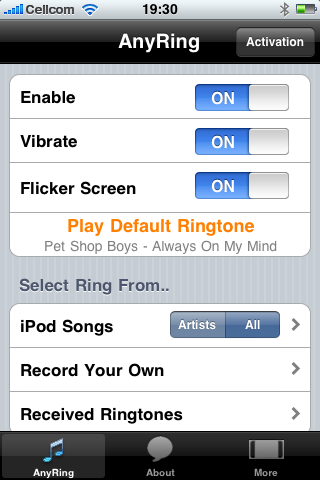 AnyRing is a neat little tweak that allows users to select any MP3, as well as record their own voice should they so please to be set as a ringtone. SMS tones are also customizable, too.

Getting ringtones both onto and from handsets is also made easy, thanks to the inclusion of Bluetooth connectivity, making sharing of tones as easy as they can be. Remember when that used to be a standard feature on dumb phones, before the record companies got all scared of piracy?

One particularly useful feature of AnyRing allows iPhone owners to select exactly which part of a song they want to use as their ringtone, which goes one step further than other apps which either just play the first part of a song, or automatically select a chunk to be used as a ringtone.

AnyRing is available now for $3.99 via Cydia under the BigBoss repo, though there is also a trial available. If you’re the kind of person who likes custom ringtones on their iPhone, this has to be something worth checking out.